Music is as important to a film, as do the story, screenplay, direction, and acting, among others.

While most of the time, films are closely tied to the work of its composers, there are also many Kollywood flicks that has combined the works of many renowned composers.

The music for this movie, starring Vaibhav and Priya Bhavani Shankar were made by Santosh Narayanan, and Pradeep Kumar, who made his debut as a composer in Tamil films. Raghava Lawrence directed, produced, and starred in a dual role in this horror comedy. The film had six tracks, and a whopping four composers - namely Leon James, C. Sathya, S. Thaman, and Aswamithra. 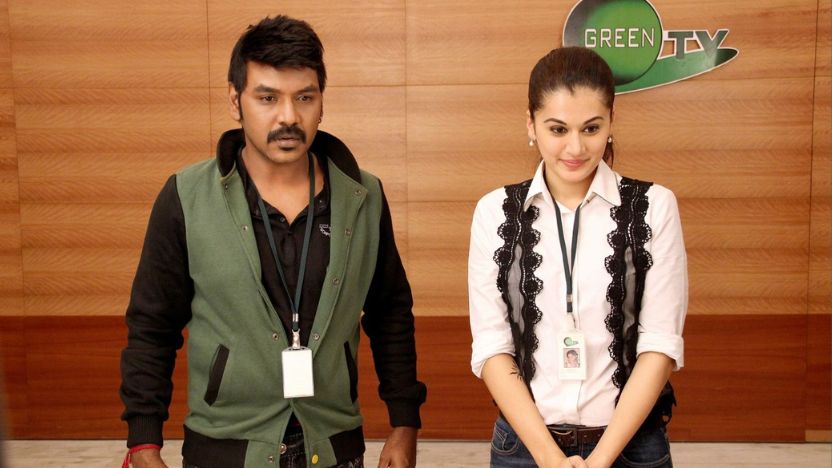 This romantic fantasy film was directed by Selvaraghavan, and starred Arya and Anushka Shetty. Harris Jayaraj composed seven out of the 10 tracks in the movie, while Anirudh Ravichander handled the remaining three songs, and the background score. This romantic drama featured debutant Mahesh and Anjali in the lead roles. Its album was composed by G.V Prakash Kumar, while Vijay Anthony composed two songs and the background music. The songs for this Jeevan and Sneha starrer were composed by Vijay Anthony, while D. Imman handled the background score. This action film featured Thalapathi Vijay and Trisha in the lead roles. Five of the seven tracks in the film were composed by Dhina, while Mani Sharma and Devi Sri Prasad handled the remaining two songs each. 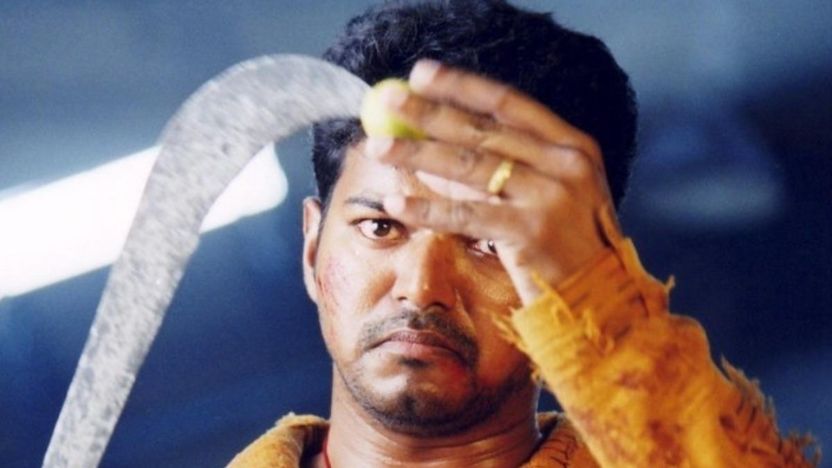 Kamal Haasan played a dual role in this action thriller directed by Suresh Krissna. The soundtrack of the movie was composed by the music trio Shankar–Ehsaan–Loy making their debut in Tamil, and the film score was composed by Mahesh Mahadevan. This romantic musical featured Mohan, Radha and Amala in the lead roles. Yesteryears composer M. S. Viswanathan and Isaignani Ilaiyaraaja came together to make evergreen music for fans. Except for "Kuzhaloodhum Kannanukku", all the songs were composed by M. S. Viswanathan and the arrangements, orchestration and background score were done by Ilaiyaraaja.