The actor made his debut as a child artist at the tender age of ten, in a movie directed by his father, director S.A Chandrasekar. To-date, Vijay has received numerous awards and honours in recognition of his immense talent.

But did you know Vijay has a huge crowd of loyal and devoted fans?

Besides being an on-screen hero, Vijay is known to be very humble and generous in real-life, and this has made him among the most admired celebrities in K-town.

Check out these 4 times Vijay proved he's not only an on-screen hero but a real-life hero: 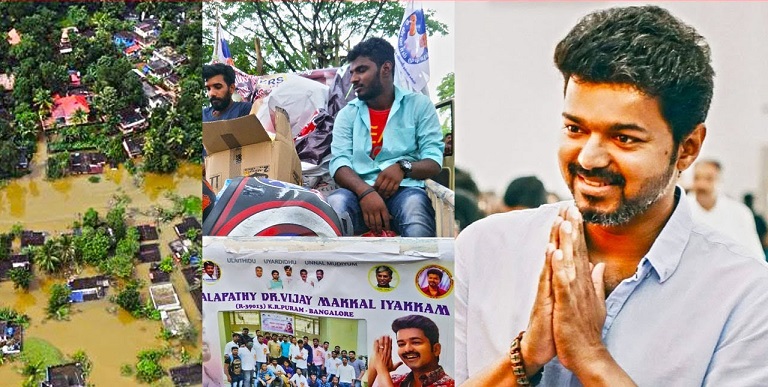 The very generous Vijay makes huge donations to disaster relief during difficult times. During the Nepal earthquake, the actor donated Rs 10 lakh, and during the Kerala flood, he donated Rs 70 lakh to help the victims. 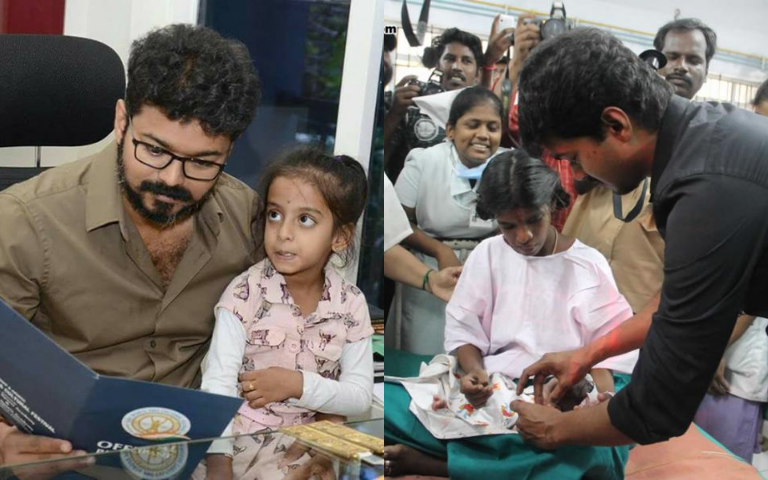 Vijay launched his social welfare organisation 'Vijay Makkal Iyakkam' in 2009. Besides organising relief camps, he also helps the poor and needy, and funds the education of poor students.

Saved fans from a collapsing fence 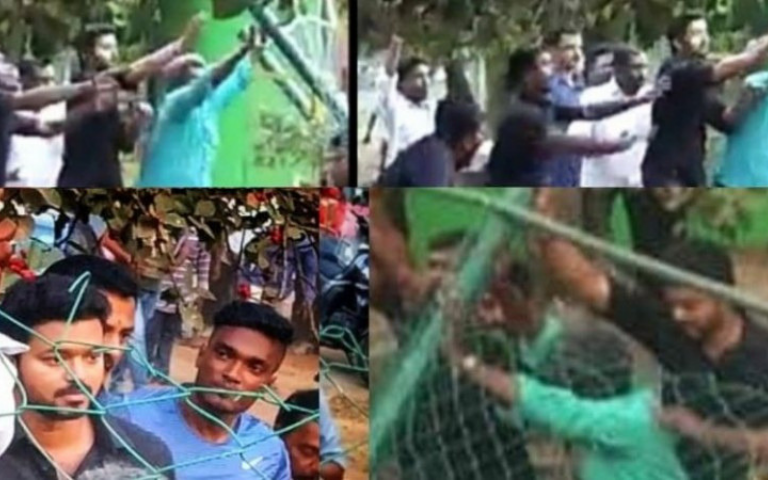 While many actors avoid getting close to their fans, Vijay proved that he would risk his life to save them. During a movie shooting, a big crowd of fans gathered to get a glimpse of Thalapathy. When fencing started to crumble, putting the lives of the fans at risk, Vijay went down to help his fans without hesitation. 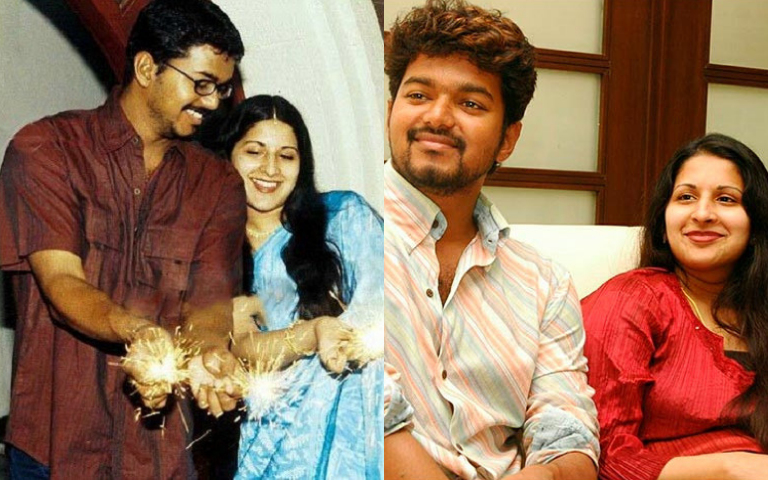 Besides being generous and humble, Vijay is also very loyal and devoted to his wife and family. Some actors get themselves into controversies, but Vijay proves it's possible to be famous and loyal to one woman at the same time. He is indeed a role model for many.
#Kollywood