Check out the journey of these established Kollywood heroes who started small and climbed all the way up to the top...

Creating an everlasting name in the Kollywood film industry is no easy feat. The inspiring stories of the stars who hail from a humble beginning are what portray Kollywood as a land of never-ending opportunities and promises. Check out the journey of these established Kollywood heroes who started small and climbed all the way up to the top: Rajinikanth is undoubtedly one of the biggest Kollywood stars of all time whose story has been an inspiration for many others. The down-to-earth actor has worked as a coolie, carpenter, and bus conductor before turning into an award-winning actor. He was presented with prestigious titles awards such as Padma Bhushan, Padma Vibhushan, and Dadasaheb Phalke Award during his decades-old career. Ajith Kumar needs no introduction as the leading actor has a strong fan following across the globe. Despite being a top hero in the industry, Ajith worked as a mechanic due to his passion to become a racer before trying his luck in the film industry. It was late singer SP Balasubramaniam who helped Ajith get his first acting opportunity before the actor rose to stardom. 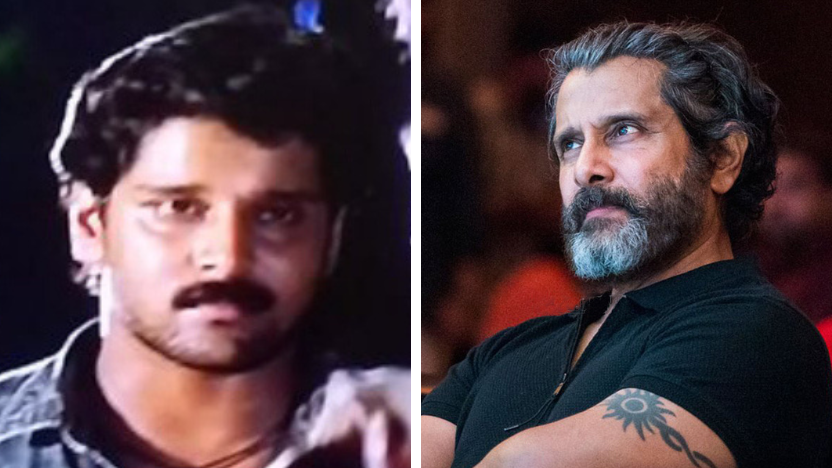 Actor Vikram's dad, Vinod Raj, wanted to create a name for himself in the industry but failed to achieve his dreams. Vikram entered the industry to fulfill his father's dream and struggled as a supporting actor and voiceover talent for years. But his perseverance made him one of the top versatile Kollywood actors of all time as the actor loves experimenting with challenging roles in his movies. Actor Sivakarthikeyan was an Engineering graduate who ended up as a stand-up comedian due to his passion for comedies. Later, the actor took up hosting, and slowly build his way up from a supporting actor to a leading actor with sheer determination. Vijay Sethupathi worked as an accountant after doing several odd jobs before making his way up as a leading actor. He moved to Chennai with the hopes of making big and struggled for almost fourteen years with playing uncredited roles, trying to get proper recognition in the industry. Now the award-winning actor has a yearly release of seven or more movies.