5 Kollywood Star Kids Who Built a Career Outside of Films

Check out well-known Kollywood star kids who did not pursue film careers!

SIDAMBARAM, Kirthiga
It's not uncommon to see the children of Kollywood stars pursue a career in filmmaking or acting. Suriya and his brother Karthi, both prominent actors, are the sons of legendary actor Sivakumar. From legendary actor, Muthuraman to Karthik and now his son Gautham, Karthik's family has been in the film industry for three generations. Vijay's father, Chandrashekar, is a filmmaker who helped launch his son's career.

Many more famous star kids have followed in their parents' footsteps and pursued careers in Kollywood. However, unlike their parents, some chose to carve their niche and pursue a job outside of the film industry. Let's have a look at some notable Kollywood star kids who did not pursue film careers: 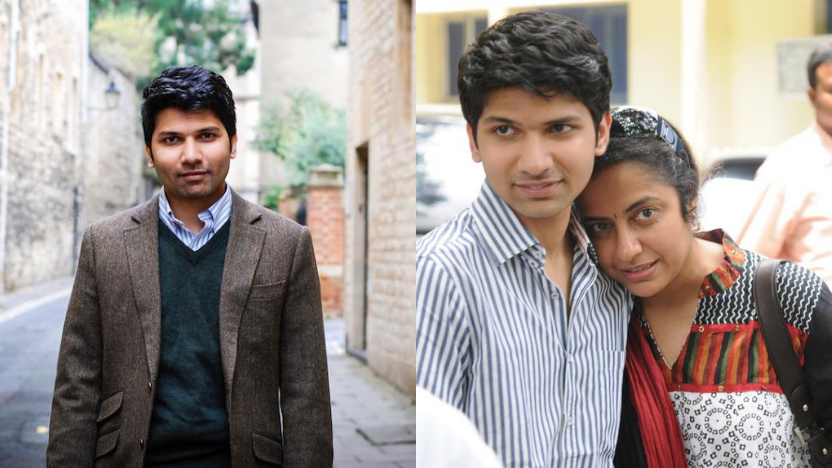 Mani Ratnam is an award-winning filmmaker who is now working on his magnum opus, 'Ponniyan Selvan,' a film based on a book by Kalki Krishnamurthy that tells the narrative of Raja Raja Cholan. Suhasini, his wife, was a well-known award-winning actress in the 1980s. The couple married in 1988 and had a son called Nandan.

Nandan is taking a different path from his parents, who had great cinema careers. Suhasini previously claimed in an interview with India TV that her son is interested in being a politician and is now studying politics. According to the University of Oxford website, Nandan is a Ph.D. student in theology at Christ Church, Oxford. His research focuses on Immanuel Kant's idea of human dignity and its twentieth-century theological responses. Madhavan married the love of his life, Sarita Birjie, in 1999, and the pair had a son, Vedaant. Vedaant is a professional swimmer. He won a gold medal for India in the 800m at the Danish Open Swimming Meet in Copenhagen after earning a silver medal in the 200m event at the prestigious tournament. The Danish Open is a qualifying tournament for the European Championships and the World Championships in 2022. Last year, the 16-year-old won many awards in the Latvia Open and Junior National Aquatic Championship. Yesteryear actress Khushbu is married to Sundar, a well-known filmmaker, actor, and producer. Avanthika Sundar and Ananditha Sundar are the couple's two daughters.

Despite her parents' fame in Kollywood, Ananditha created her makeup line named "Anmol." This brand specialises in makeup products for ladies with unique and exquisite skin tones that are not available in conventional makeup products. She launched the business at the age of 16. 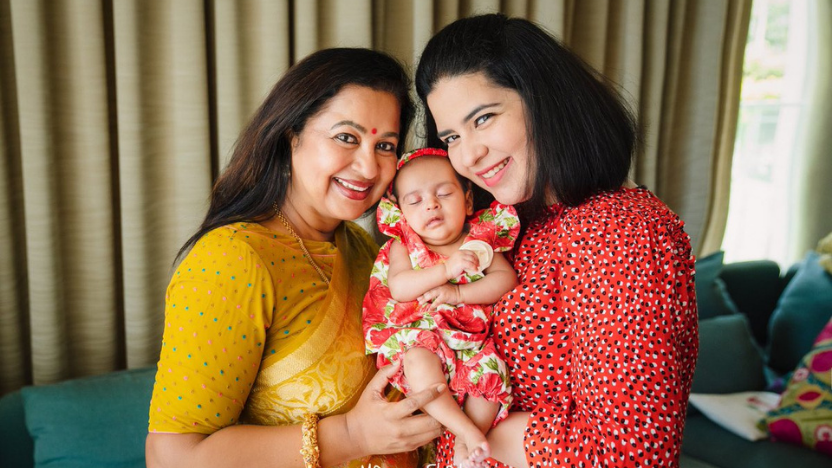 Radhika was a famous actress in the 1980s who pioneered the creation of successful mega-serials for several decades. Rayane, her daughter, married Bangalore-based cricketer Abhimanyu Mithun in 2016. Tarak, the couple's son, was born in 2018.

Rayane is a competent entrepreneur and newborn care educator. She is also the 'Head of New Media' at Radaan Mediaworks; however, she did not pursue acting or filmmaking. 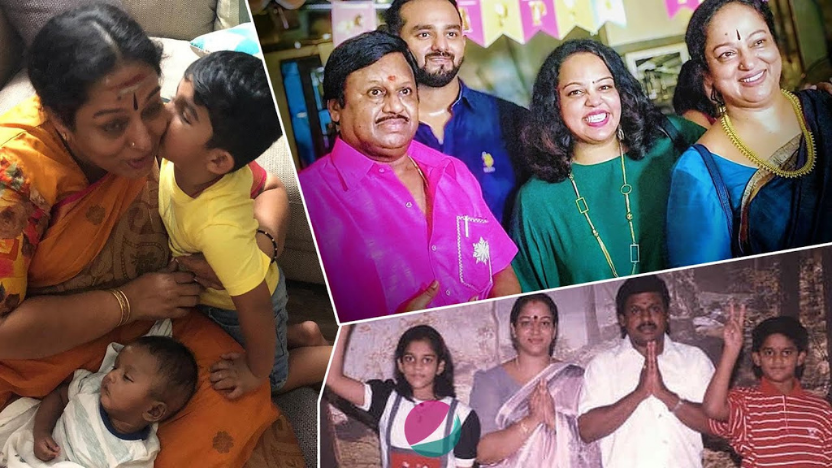 Ramarajan was a successful actor in the 1980s who was paid on par with Superstar Rajinikanth and Ulaganayagan Kamal Haasan. He fell in love with his co-star Nalini and married her in 1987. The couple was blessed with twins, Arun and Aruna.

Despite having actors as parents, their daughter Aruna Subramanian is a lawyer, and her son Arun is an auditor. Both of her children are accomplished in their respective professions.