Abbas is a well-known actor in the 90s who debuted via the hit movie 'Kadhal Desam'.

He got married to Erum Ali, a fashion designer in the year 2001, and has a son named Aymaan and a daughter named Emira.

Abbas and his family migrated to New Zealand a long time back.

It is rumoured that Abbas's daughter Emira worked in a Kollywood movie as a child. She was said to star as Murali and Rambha's daughter in the movie anandham, which also had her father Abbas, Mammooty, Devayani, and Sneha in the lead roles.

Emira has turned 21 years old now, however, there is no news if she's interested in joining cinema after studying and working in New Zealand for years.

Check out her recent picture here: 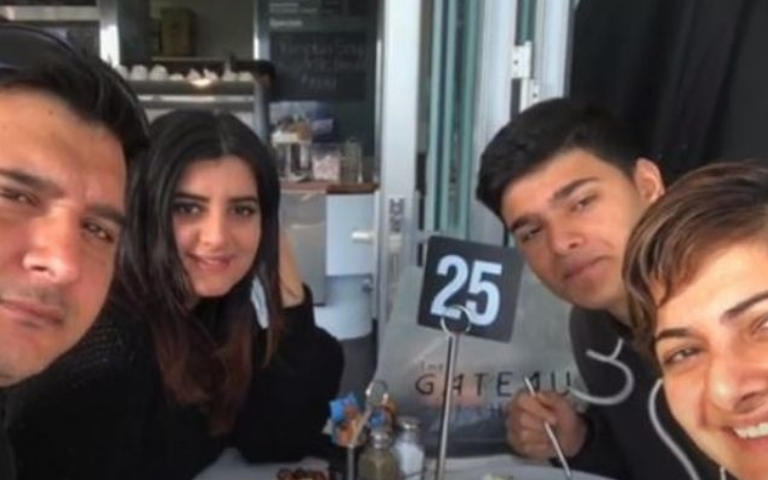 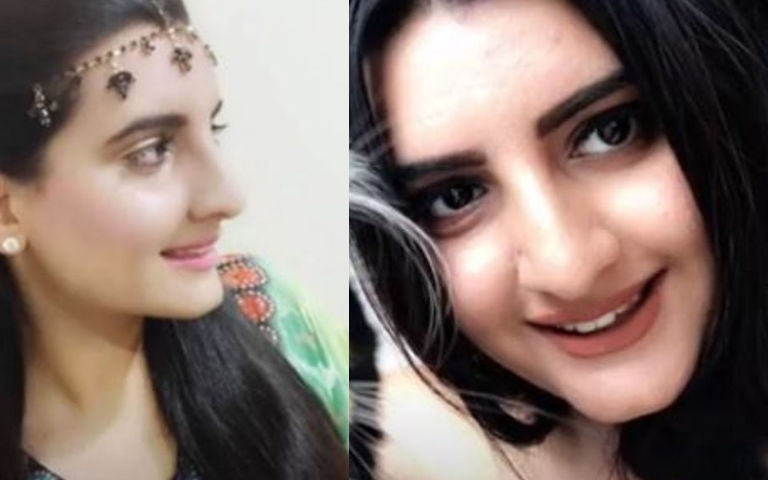 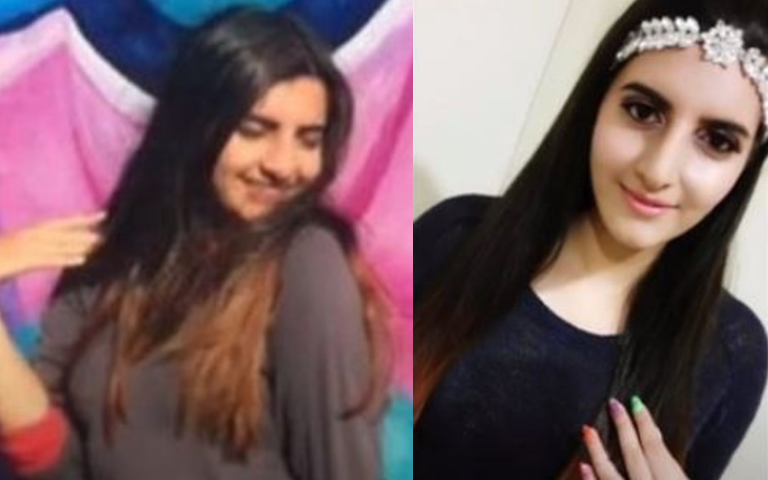