Actor Pandiarajan Has 3 Sons & One Has Turned Into A Kollywood Hero!

Actor Pandiarajan's son made his movie debut 14 years ago...

Actor Pandiarajan needs no introduction in the Kollywood Movie industry.

The actor who wanted to become an actor started his career as an assistant director due to his height. He worked with director Bhagyaraj to gain knowledge and later become a director himself.

Pandiarajan then turned into an actor and has worked on many movies along with famous heroines in the industry.

While Pandiarajan's two sons have yet to venture into cinema, his second son Prithvi Rajan has worked on almost a dozen movies in the last 14 years.

He made his movie debut in 2006 via 'Kaivantha Kalai' and is currently working on a Malayalam movie titled 'Street Light'. 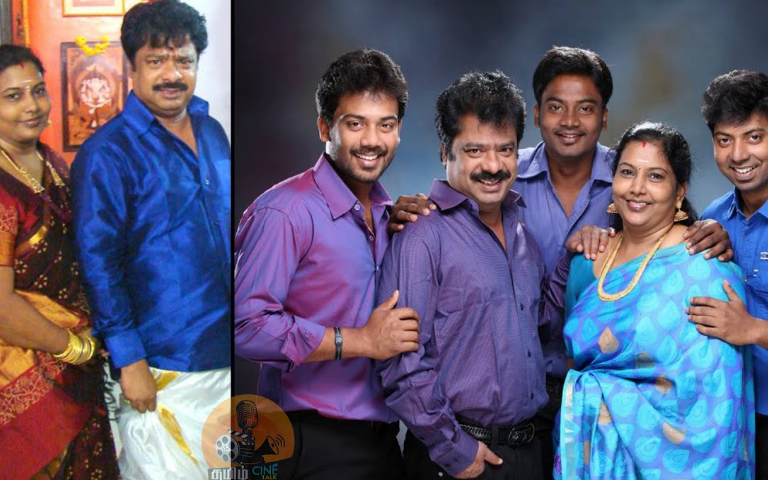 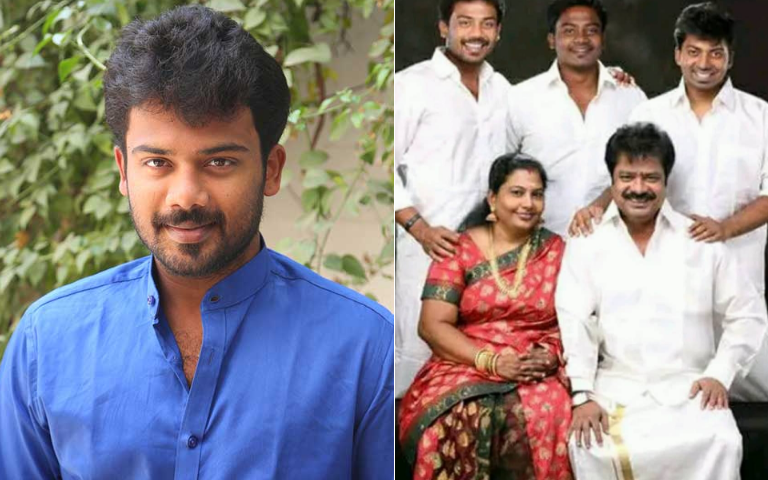