Actor Rahman's Mother Passes Away Due to a Prolonged Illness

Actor Rahman's family face a personal loss as his mother passes away.

South Indian actor Rahman's mother Savitri passed away at the age of 84 years old. The reason for her death was revealed to be a consequence of a congenital illness. Her last rites will be held at Nilambur in the Malappuram district of Kerala. The family is devastated due to the loss. 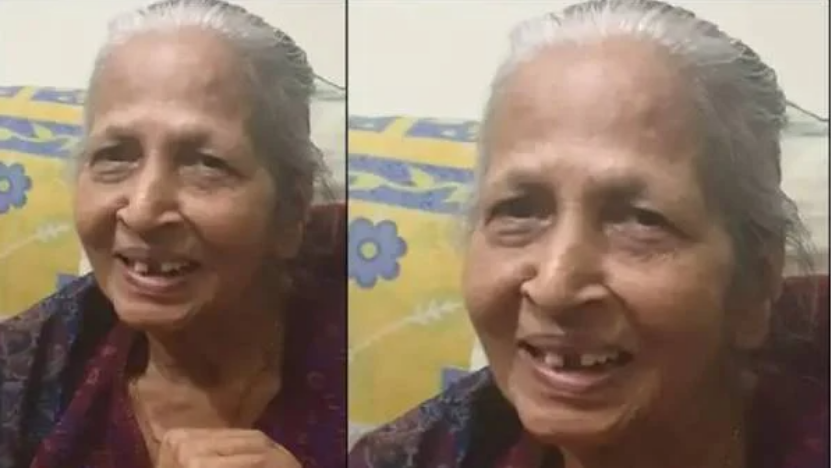 Rahman is a well-known actor who rose to prominence in the 1980s and 1990s. He starred in over 150 Tamil, Malayalam, and Telugu films over the last few decades.

Raghuman, who played the lead role in K. Balachander's film 'Puduputhu Arthangal', was especially popular among the Tamil audience. After a long hiatus, Ajith starred as a villain in Billa and Surya's Singam 2.

He married AR Rahman's wife Saira Banu's sister Meherunnisa and the couple has two children. We wish the family our deepest condolences for their loss.