Actor TM Karthik attempts to narrate the story of 5 freedom fighters in his latest photoshoot. Check out some of the pictures here...

Actor T.M Karthik Sreenivasan is a well-known supporting actor in South Indian cinema who took the noble effort to recreate the portraits and narrate the stories of India's five women freedom fighters.

In a recent interview, the actor revealed that he's eager to do a series on Tamil women warriors, but realised the need to create awareness regarding the warriors as many wouldn't know who they are.

Besides bringing the tales of these warriors to light, the photoshoot was also inspired by the Indian heritage and culture which were displayed via the jewellery, costumes and poses.

The outcome of the photoshoot will be officially launched on 13th August 2021 in conjunction with India's Independence Day. Check out some of the pictures here: 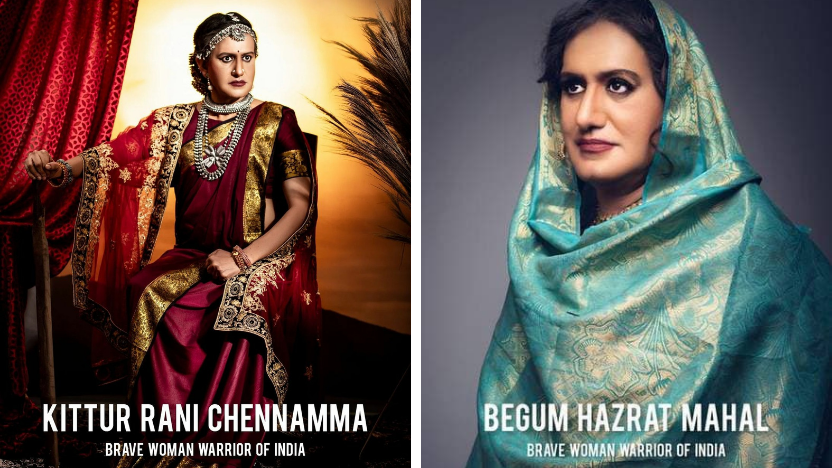 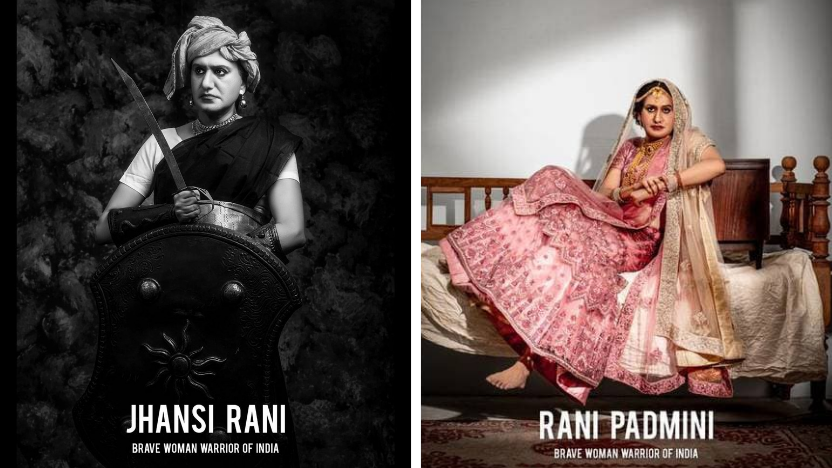