Udhayanidhi Stalin is a Kollywood actor who has a strong political background.

Udhayanidhi who serves as the DMK Youth Wing's head now got married to Kiruthiga in the year 2002 and the couple is blessed with son Inbanithi and daughter Tanmaya.

Despite being a movie star and a successful politician, Udhayanidhi seldom post pictures of his family members on social media.

However, the actor's son has now posted a recent picture he took with his dad. 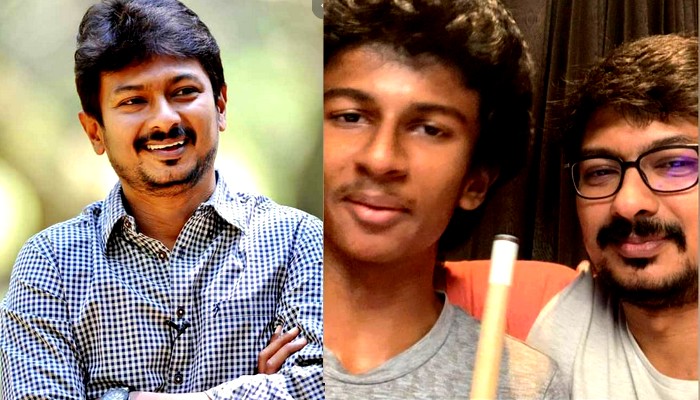