mag
Kollywood hero Ajith Kumar's son Aadvik turned six on March 2 and the star kid's family celebrated the occasion together with their close friends. Now several pictures taken during the event have been going viral online, and Ajith's stylist look has been the talk of the town.

The actor was recently seen in 'Valimai', a movie produced by Boney Kapoor and directed by H.Vinoth, which got released weeks back after a delay of over two years. The actor was seen in a beardless look in the movie and it is now speculated that the actor will be appearing with a revamped image in 'AK 61'.

As per the rumours, Ajith is working towards shedding over 30kg for the upcoming movie, and fans can't contain their excitement after checking out his latest pictures taken with his wife Shalini, daughter Anoushka and son Aadvik during the birthday celebration. Check it out here: 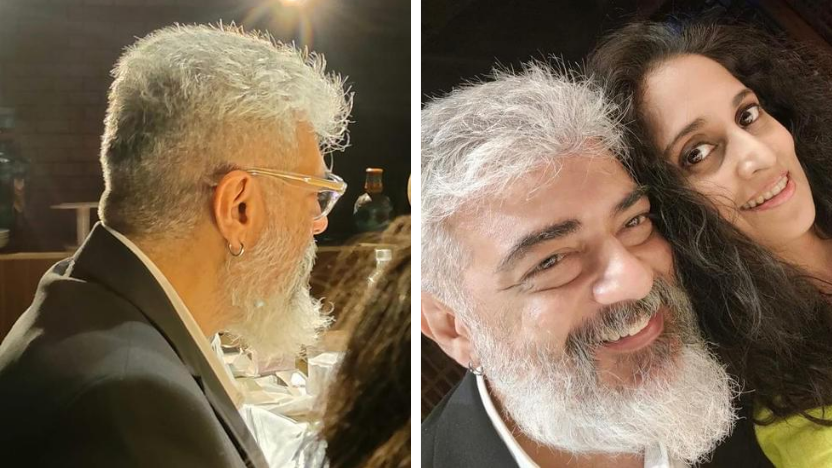 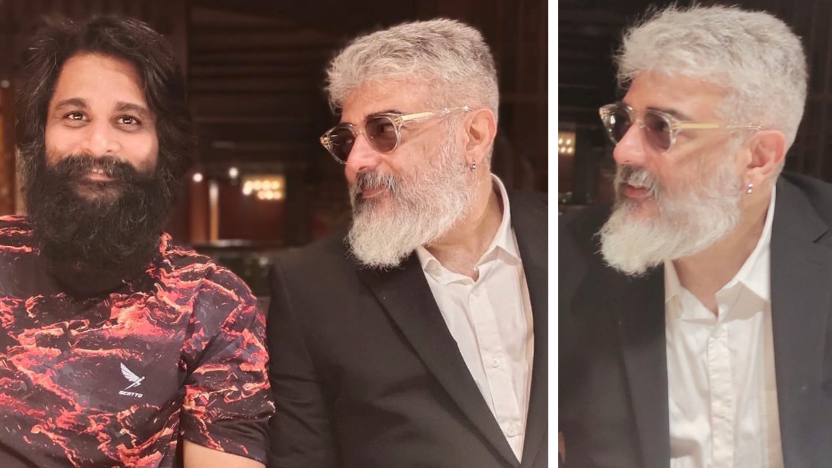