Kalpana is a veteran South Indian actress who is also the sister of actress Urvashi and Kalaranjani.

Kalpana started her career as a child artist and started playing leading roles in the 80s.

She sustained for over three decades in the movie industry. However, she died due to a heart attack in Hyderabad during 'Thola' movie shooting.

Kalpana got married in 1998 to director Anil Kumar, but the couple divorced four years later. The couple has a daughter Sreemayi who wanted to follow her mother's footsteps.

After Kalpana's passing, her sister actress Urvashi introduced Sreemayi to the media during an event.

Now Sreemayi has changed her name to Sreesanghya and has started working on her first movie. Here's how Kalpana's daughter looks like right now: 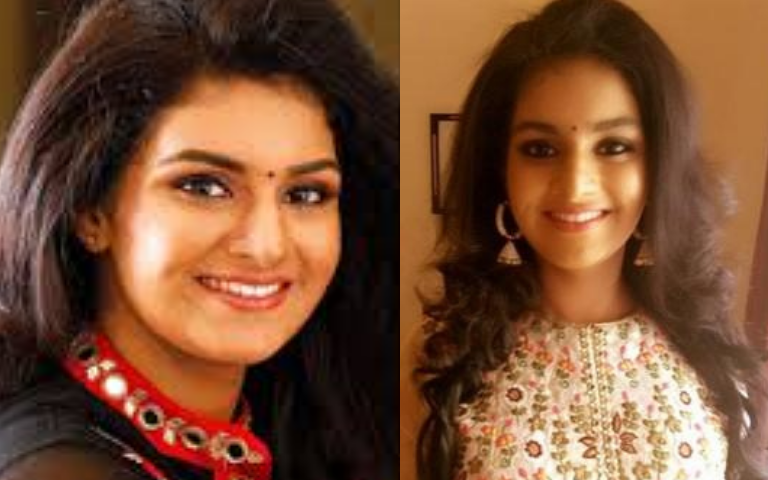 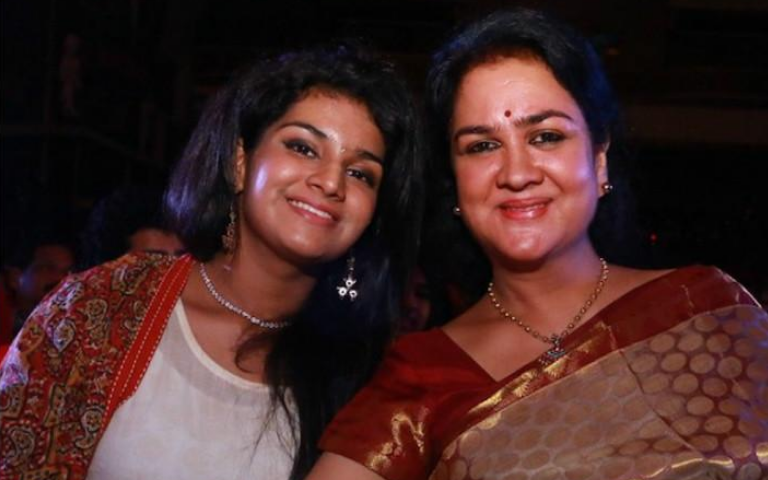