Is Actress Lakshmi Menon Back? Here's a Big Surprise for Her Fans!

Is Actress Lakshmi Menon Back? Here's a Big Surprise for Her Fans!

Once actress Lakshmi Menon was labeled as the "the fastest rising star in Tamil cinema" by Sify. She starred in critically-acclaimed and hit films one after another. The actress even received Tamil Nadu State Film Award for Best Actress two times for Kumki and Sundarapandian.

But, her stride towards success as an actress didn't last long. She was typecasted as a girl-next-door. Tired of acting in similar roles, Lakshmi Menon took a 5-year hiatus from her film career to focus on her studies and classical dance training.

In 2017, the actress revealed that she was planning on leaving Tamil cinema as she was 'extremely bored essaying the same kind of role in all her films and it was getting too repetitive'.

But a few weeks back, it was confirmed that she will be making a return to films with a new project with actor Gautham Karthik. Following the news, Lakshmi Menon's tattoo picture from the past has been going viral online. Take a look: 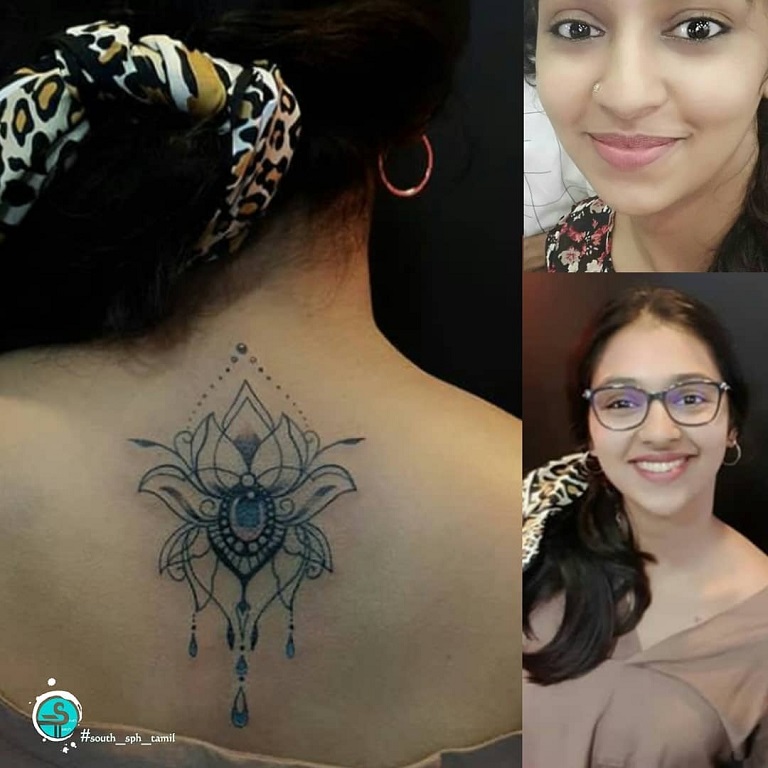 The most recent buzz claims that the actress is here to stay and is more than willing to take diverse roles in her upcoming projects.

Are you excited? Let us know in the comments!