This Actress Left Cinema 17 Years Ago! Here's How She Looks Like Now!

This Actress Left Cinema 17 Years Ago! Here's How She Looks Like Now!

mag
Shruthika is a former actress who's started receiving movie offers at the age of 13 years. However, her protective parents prevented Shruthika from making her movie debut until she's 16.

Being the granddaughter of legendary actor Thenga Sreenevasan, Shruthika paired-up with Surya in her first movie 'Sree'. Failing to get rave reviews for her movie, the actress ended up playing supporting roles in movies such as Thittikuthe and Nala Dhamayandhi.

The actress who started her movie career in 2002, however, decided to leave the movie industry to pursue her studies in Visual Communication. 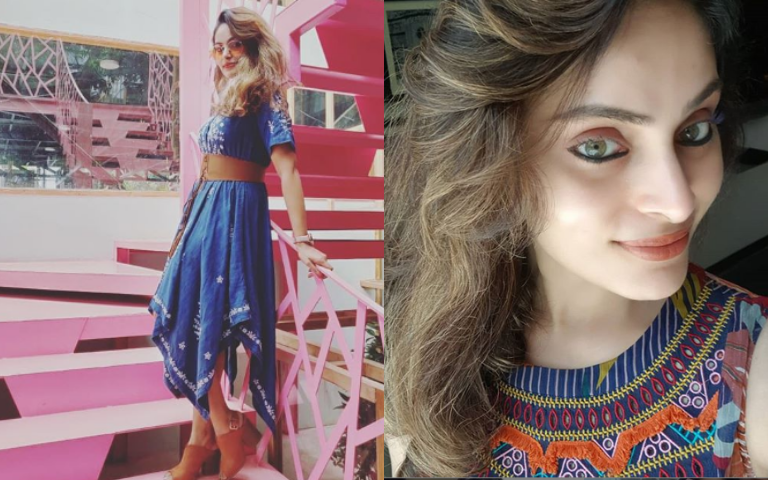 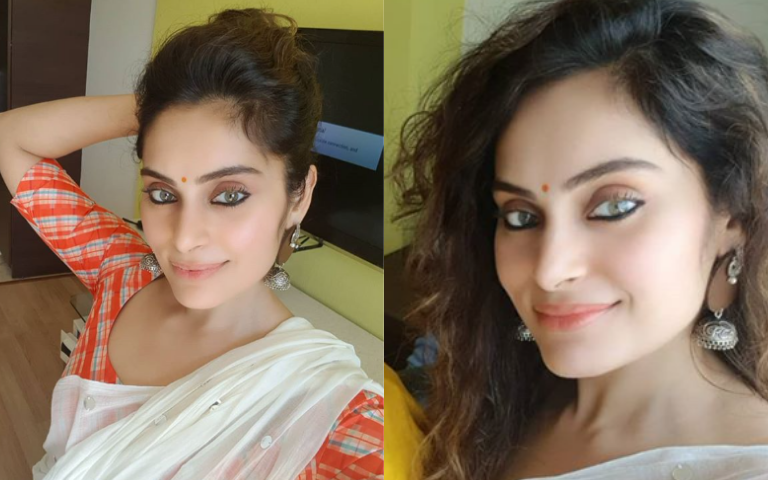