mag
Actress Meena is one of the most popular South Indian actresses in the 90s, who paired up with almost all the top actors of that era. The actress started her movie career as a child star in the 80s and later sustained as a leading actress for three decades.

The latest photoshoot of actress Meena with her daughter shows how the little girl we saw in movies has grown up. Check out the mother-daughter's adorable pictures here: 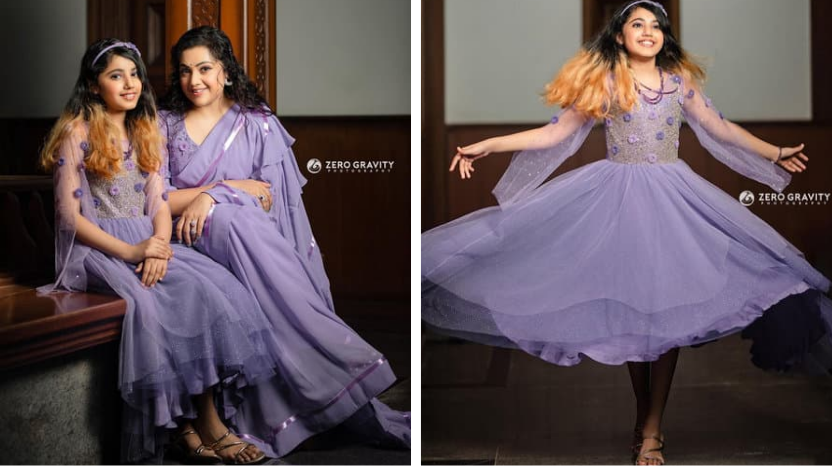