mag
Mahalecthumy, known in the South Indian movie industry as Mohini, debutted in cinema via 'Eramana Rojave' in 1991. Following her debut, the actress has acted in many evergreen movies in Telugu, Tamil, Kannada, and Malayalam.

The actress, however, stopped focusing on her movie career upon marriage and migrated to the United States of America in 1999 together with her husband Bharath.

Later on, the actress filed for divorce with her husband before reconciling again. The couple now has two adorable children named Anirudh Michael and Advaith Gabriel.

After staying away from the cinema industry, the actress made a comeback 5 years later and even turned her focus into TV serials. She was last seen in 'Collector' in the year 2011. 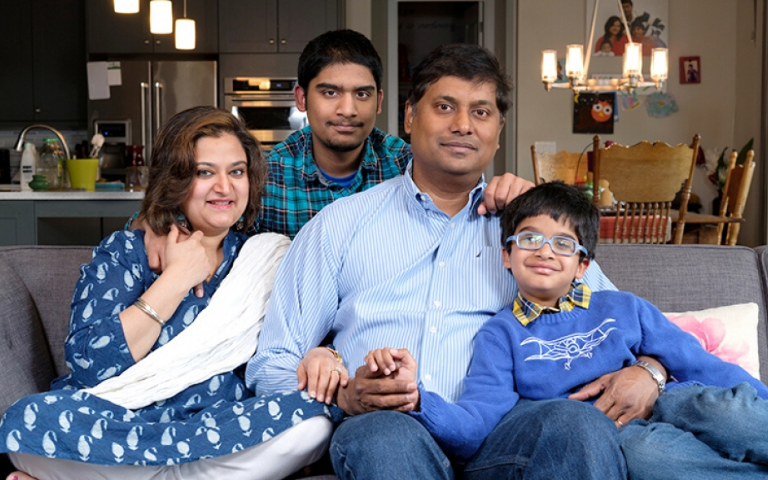 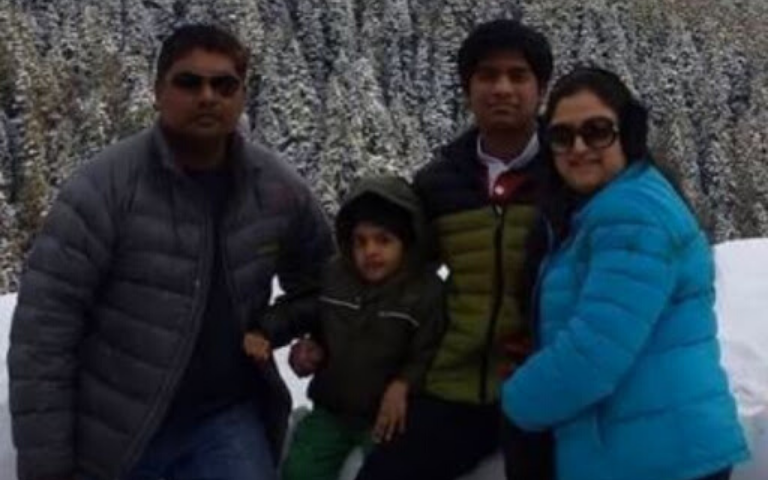