mag
The ever-gorgeous Nadhiya is a famous heroine who debuted in Kollywood via 'Poove Puchudava' in 1985 along with the legendary actress Padmini.

Following her debut, the actress worked in many Tamil, Telugu and Malayalam movies and won several awards for her excellent performances.

Nadhiya left her successful movie career in 1994, and made a comeback a decade later in 2004 via 'M Kumaran s/o Mahaletchumy'. The actress played as Jayam Ravi's mother in the movie which became an instant hit.

The actress tied the knot in the year 1985 with Shirish Godbole and settled down in the United States of America. The couple has two gorgeous daughters named Sanam and Jana who are 24 and 19 years old, respectively.

Check out their latest pictures here: 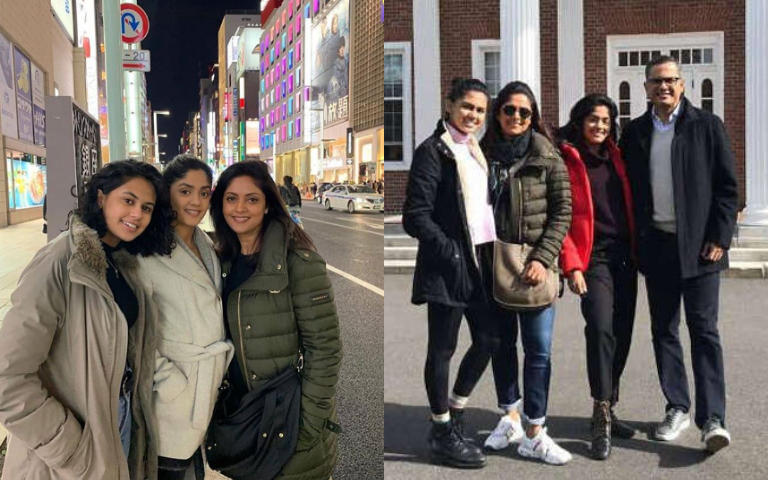 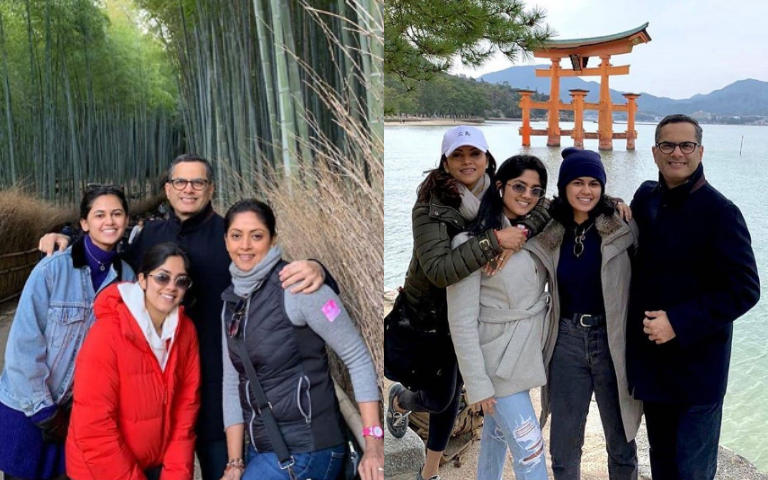