mag
Pratyusha was a budding actress in the Telugu and Tamil movie industry when she died at a very young age. The actress committed suicide in the year 2002.

The actress debuted in the Tamil movie industry in 1999 via the movie 'Manuneedhi', before working on several other movies such as Super Kudumbam, Ponnana Neram, Thavasi, and Kadal Pookal.

However, her final movie 'Sound Party' was only released two years after her demise in the year 2004.

So what happened? Why did she commit suicide? 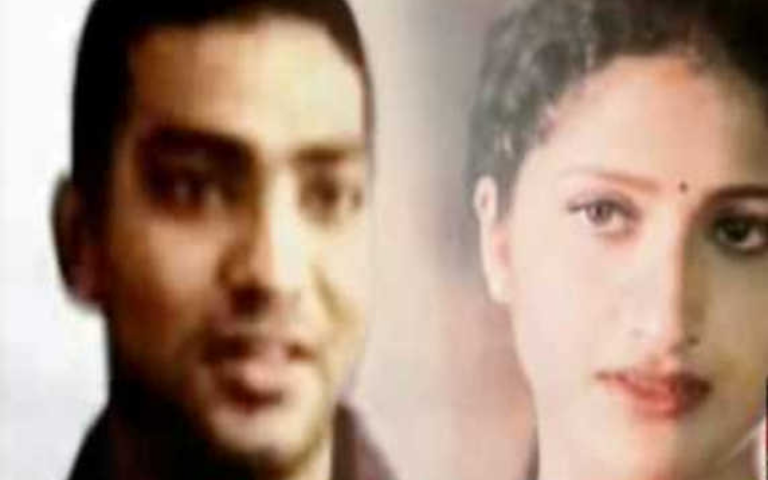 At the time of her demise, Prathyusha was in a long term relationship with her childhood love Siddhartha Reddy. But the couple received a strong objection from Siddhartha's family, and they decided to end their life - similar to the scene in the Punnagai Mannan movie where the guy survives and the girl dies. 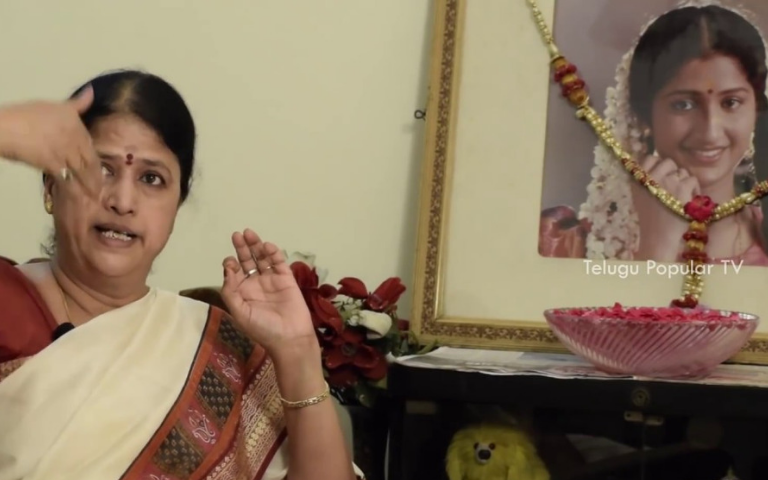 But following her demise, Prathyusha's mother, Sarojini Devi, spoke up and blamed Siddhartha for raping and killing her daughter.

In an emotional interview, the mother said that she spoke to her daughter 2.5 hours before her murder and the actress happily informed that Director Teja has confirmed her role as the heroine for Jayam Ravi's debut movie 'Jayam'.

At the same time, the actress informed that she is meeting the director with her boyfriend Siddhartha. But she only received the news of her daughter's demise after a few hours.

The mother accused her boyfriend Siddhartha, the sons of then ministers and a Congress MLA for raping her thrice, forcing her to drink poison before admitting her in the hospital. And she also claims that Siddhartha slightly applied poison in his lips to portray that he survived the suicide, to escape imprisonment.

She accused the hospital authorities of assisting to hide the evidence of rape since ministers were involved in the incident.

According to her, the final dress that the actress wore was not surrendered to her, and the hospital authorities also failed to report the case to the police immediately after the couple was admitted. She even claimed that the doctor, who is the prime witness in the case, was killed in an accident.

To make her claims stronger, the forensic experts who worked on her case reported signs of strangulation and confirmed finger marks on Prathyusha's neck. But they also reported that there are no signs of sexual abuse.

Following that, the Central Bureau of Investigation (CBI) took over the case, and denied signs of strangulation and reported it as mere suicide. They cleared all controversies regarding the case.

Her boyfriend Siddhartha was sentenced to 5 years in prison and Rs5,000 fine for abetting the suicide. And the court later lowered his jail sentence to 2 years and increased the fine to Rs50,000.

Now, Sarojini Devi still talks about her daughter and claims that Prathyusha didn't get the justice that she deserves.