Urvashi is a famous South Indian actress who's started her movie journey as a child artist in the 70s and rose to play lead roles in the 80s.

The actress played in over 500 movies and managed to sustain the industry up today.

Urvashi got married to actor Manoj K. Jayan in 1999, and the couple got divorced in the year 2008. The couple has a pretty daughter named Tejalakshmi.

The actress remarried again in 2013 to Shivaprasad, and the couple has a son named Ishaan Prajapathi. 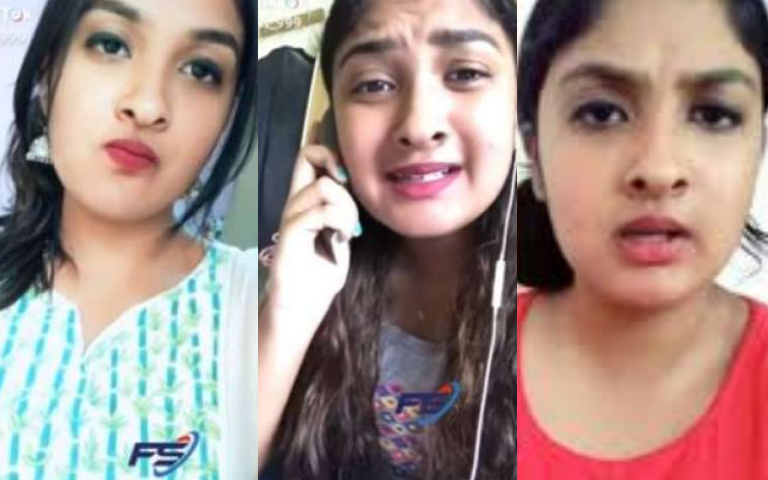 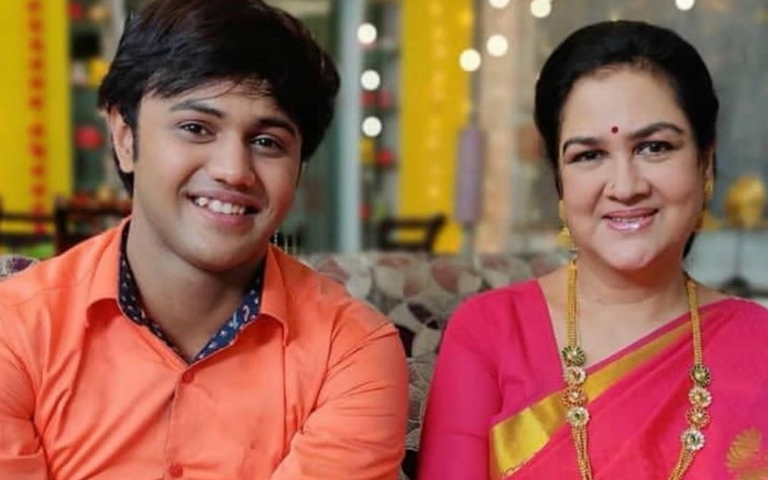