Fans are thrilled with the news...

Anika Sundram is a child artist who acted as Thala Ajith's daughter in Yennai Arinthal and Viswasam.

The lil actress is now growing into an adorable teenager, and even recently, her latest pictures went viral online.

Now rumours are making round that Anika has been approached to play the female lead in an upcoming Malayalam movie.

The actress who turns 15 this year is said to have approached to play a college student in a college-based love story.

However, no official announcement has been made yet. Anika's fans are now thrilled and waiting for an official update from the movie makers. 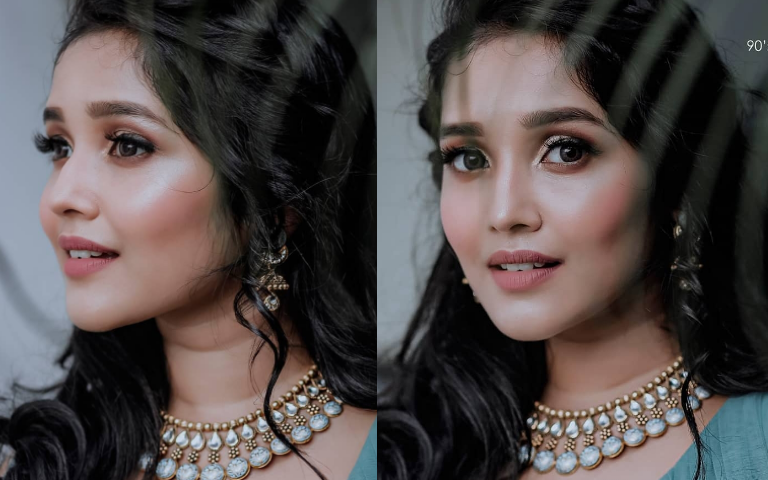