Ammu delivers a profound message on how women are conditioned to domestic abuse through generations, and most have even accepted it as a way of life.

How long could a wife keep ‘adjusting’ or keeping quiet in a miserable relationship?

They said women should live with their husbands no matter what kind of worse situation takes place but…Ammu is one of the best movies that unfolds the story of a woman fighting against her abusive husband and her fears. This a brave attempt by Aishwarya as she has taken up the role of this film.

Aishwarya Lekshmi, who has recently captivated the audience's heart through the blockbuster film, ‘Ponniyin Selvan’ has once again wowed us with her bold yet terrific performance in Ammu.

Penned and helmed by Charukesh Sekar, the film revolves around a young woman (Ammu) who dreams to have a happy married life. She ties the knot with Ravi ( Naveen Chandra) and begins a new chapter in life. Things were fine at her initial marriage stage but unfortunately, took an ugly turn when Ammu's husband physically assaulted her following a trivial incident. She soon realises that Ravi is nothing like she had imagined. After enduring numerous insults, she decides to teach him a lesson. Ammu teams up with Prabhu (Bobby Simha), a prisoner on parole, to ruin Ravi.

The film takes a pertinent issue that has been a topic of debate for a long period and gives it a fascinating spin with the way it chooses to end the film. Even if one were to imagine such a tale and write down every scenario that may happen, the climax of this movie would still throw off one surprise that highlights significant aspects that need to be taken into account when it comes to a woman's involvement in a marriage rather than acting out like an awareness film on domestic abuse.

What was that one scene which left us speechless?

Ammu sobs her heart out to her mother and pleads about being married so early. The mother replies, ‘You’re already 25’.

When Ammu confides in her mother about Ravi being violent, she recalls her husband's behavior as an example and justifies it by claiming that males have no other means for their stress and anger. 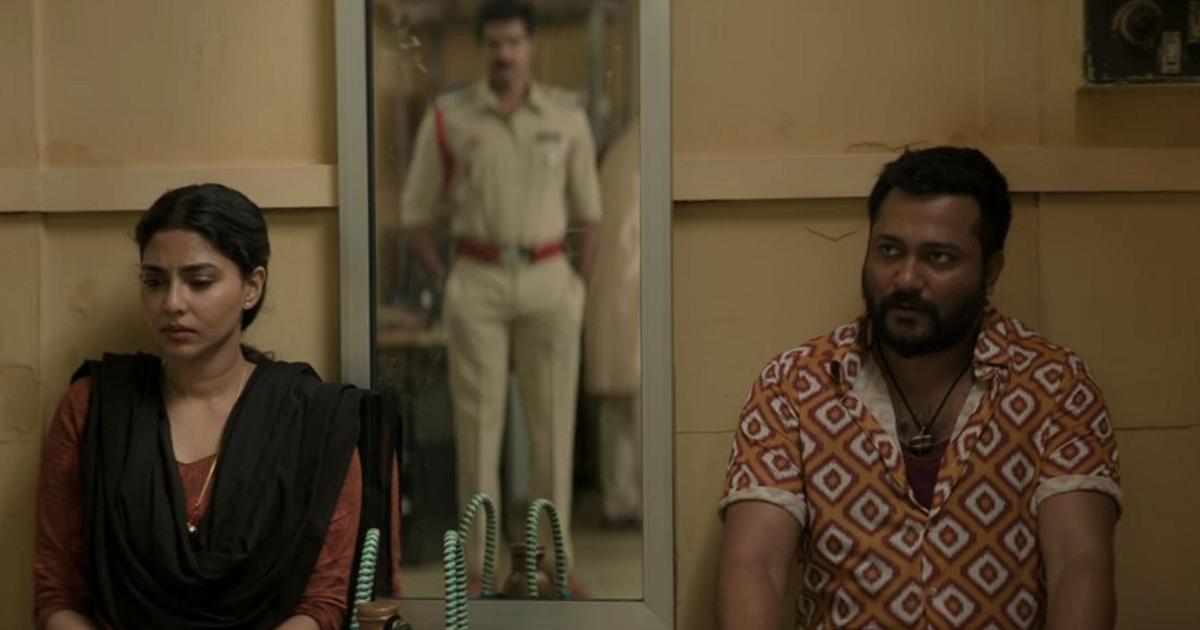 Aishwarya's performance deserves a special mention as she eases through even the most vulnerable moments. Take note of how your heart strings tug during a close-up that shows her applying make-up over her wounds.

On top of that, the film beautifully delivers a profound message on how women are conditioned to domestic abuse through generations and most have even accepted it as a way of life. A beautiful scene addressing women's right to an abortion has been included, and it was indeed a great scene.