Anushka Shetty is Back in Action! Check Out Her Shocking Weight Loss...

Anushka Shetty is Back in Action! Check Out Her Shocking Weight Loss...

Actress Anushka Shetty emerged as one of the top heroines of South Indian cinema after a series of hit films with big stars and directors.

She has worked with top heroes in Kollywood and Tollywood like Rajinikanth, Vijay, Suriya, Ajith, Prabhas, and many more.
After the release of Bhaagamathie in 2018, the actress took a sabbatical from films and only made a guest appearance in Telugu film Sye Raa Narasimha Reddy.
It was believed that Anushka started losing movie opportunities as she struggled with weight gain. She gained weight for the movie 'Size Zero,' where she played the role of an oversized woman.

After nearly two years of absence on-screen, Anushka made her comeback with the bilingual film Nishabdham, but it failed to relaunch her career.

However, the actress seems happier than ever when spotted in a recent event. She even lost weight and looks much younger. Take a look: 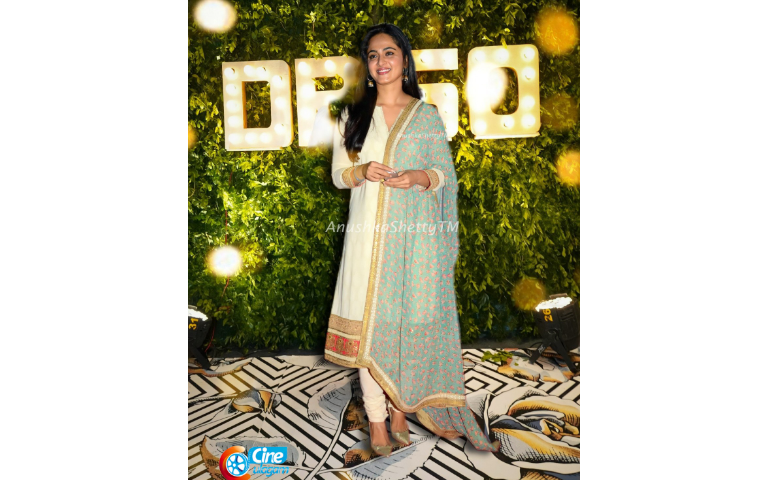