Are Actresses Jyothika and Nagma Half-Sisters? The Truth About Their Relationship!

Are Actresses Jyothika and Nagma Half-Sisters? The Truth About Their Relationship!

Actresses Nagma, Jyothika and their youngest sister Roshini are all sisters. Nagma was a famous actress during her time and eventually choose to pursue a political career. Roshini also acted in a few hit films in Tamil and Telugu before leaving the industry.

Out of the three, Jyothika managed to carve a name for her in the Tamil cinema industry, especially when she made a comeback in the film ‘36 Vayadhinile’ after getting married.

Jyothika is not showing signs of stopping acting any time soon and she's only choosing to take up meatier roles in female-centric films and than before her marriage. 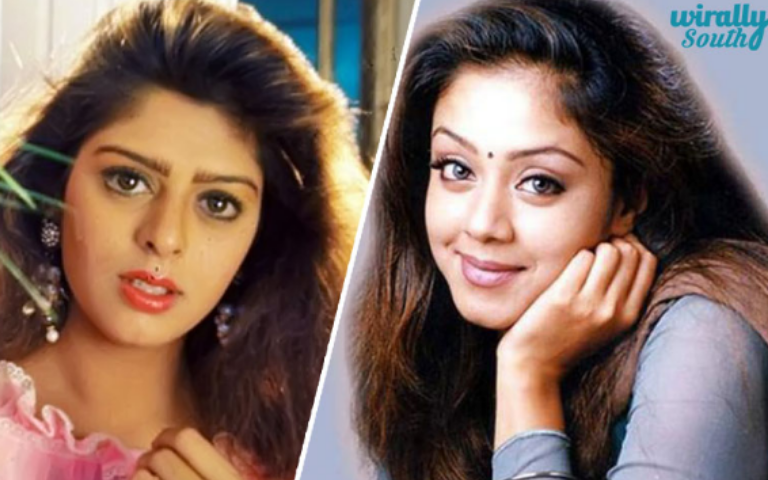 Not many people are aware that Nagma is Jyothika and Roshini's half-sister. Their mother Seema Sadanah (born as Shama Kazi to a freedom fighter family in Maharasthra) first married a textile industrialist Aravind Morarji with whom she had Nagma or also known by her birth name Nanditha.

The couple divorced and Seema got married to film producer Chander Sadanah. Jyothika and Roshini are the daughters from her second marriage.

Nagma has always been aware of who her real father is and in an old interview, the former actress revealed she was extremely close to her father until his passing in 2006.

Nagma, Jyothika, and Roshini are always captured together in family functions and are known to be very close and supportive of each other.