In conjunction with Ilayathalapathy Vijay's birthday, Astro Vellithirai is bringing you seven of his films starting from today (22 June 2018)!

In conjunction with Ilayathalapathy Vijay’s birthday, Astro Vellithirai is bringing you seven of his films starting from today (22 June 2018)! 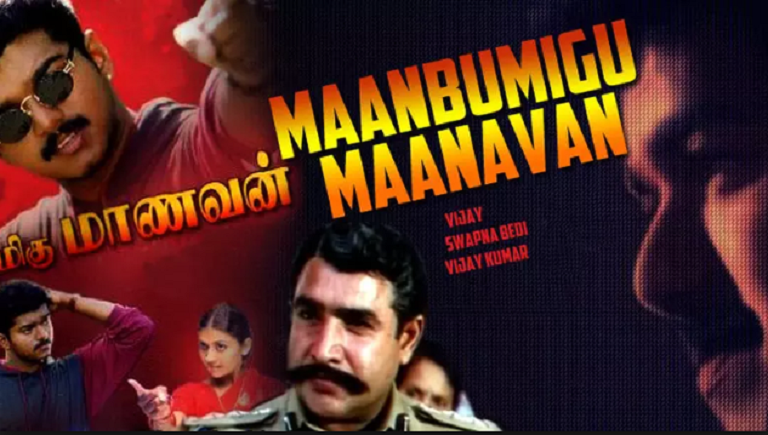 In this movie, Vijay is on the hunt for a college mate who has murdered his friend. Join him in the hunt! 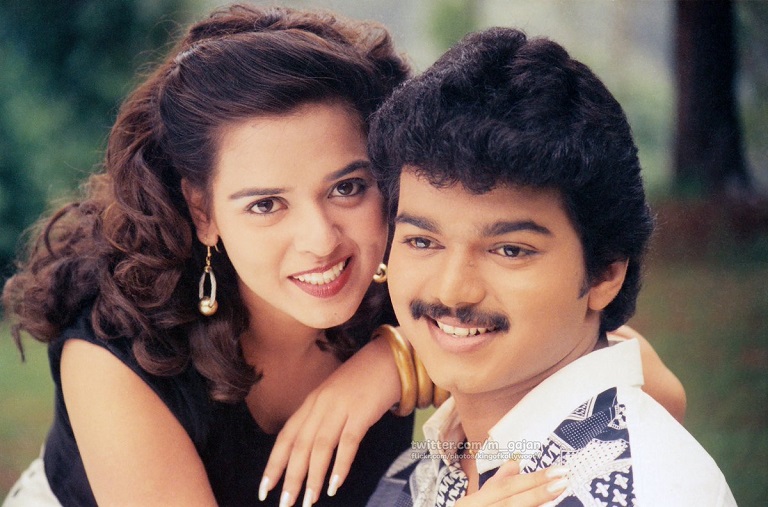 A VIP's daughter is kidnapped and as a result, Vijay is imprisoned in this film. The culprit behind the kidnapping is actually his father who is a part of a terrorist gang. Will his father save him? Watch to find out! 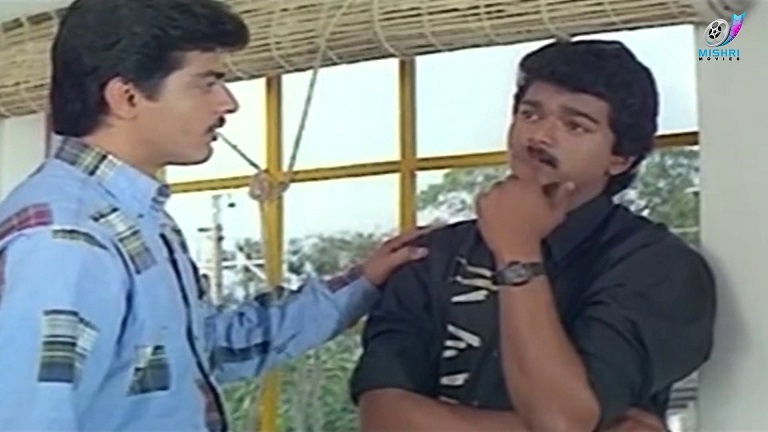 It's one of the most nostalgic films of actor Vijay. You will spot Ultimate Star Ajith Kumar and Vijay together in many scenes, so don’t miss this! 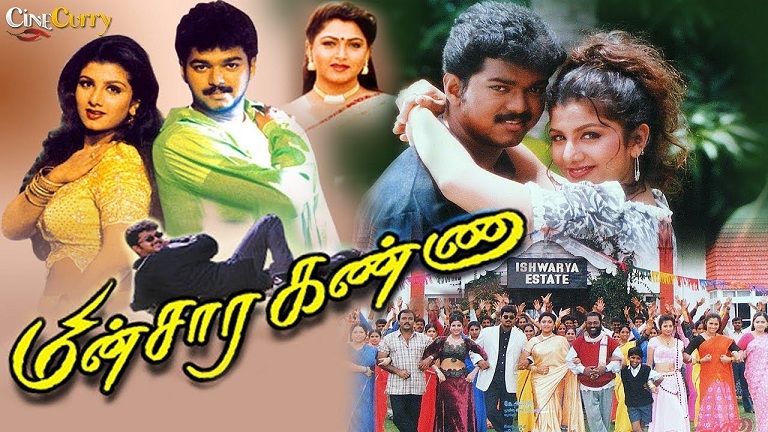 Vijay plays the role of a young man who changes successful businesswoman's negative perception of men. How he achieves that to marry the love of his life forms the story. Watch this classic! 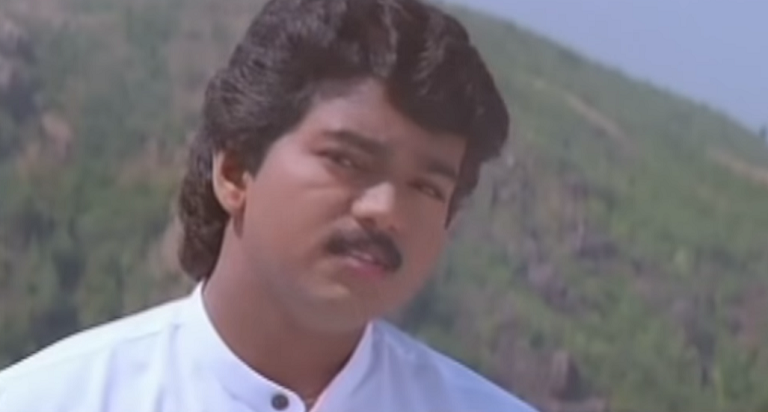 A classic love story of the hero chasing after the heroin. However, the father and son's special bond and an unexpected ending make this movie pretty memorable. 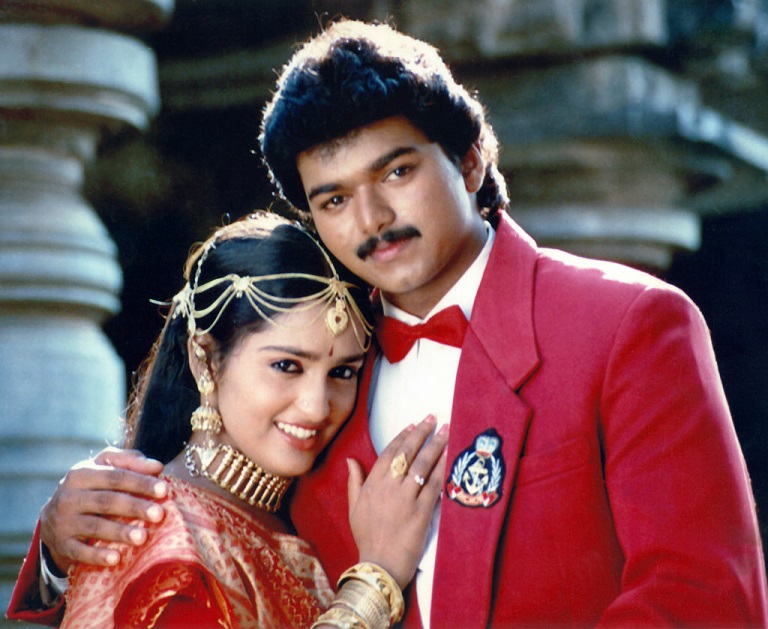 Can love break families? This movie is a family entertainer that explores various relationship dynamics in big families and long-standing friendships. 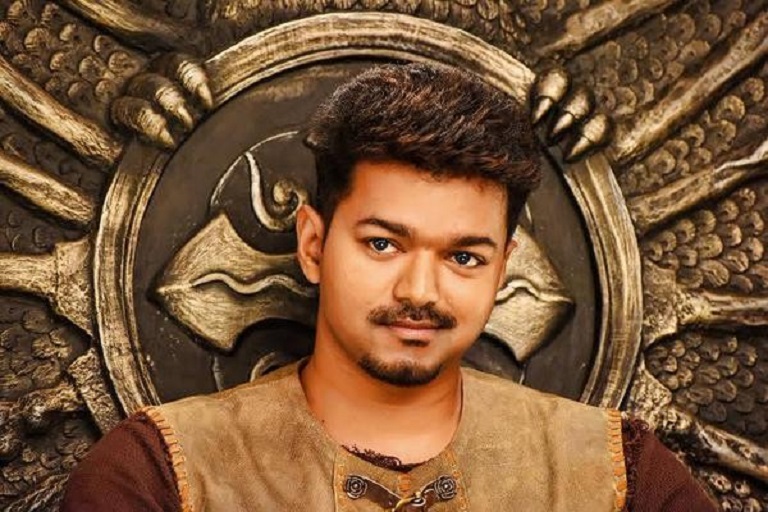 An adventure fantasy film that will bring you to an imaginative world. Vijay proved to be a mass entertainer along with late Padmashri Sri Devi who plays the antagonist.


Don't miss the list of marvelous Vijay films for his birthday only on Astro Vellithirai!