Balaji Paired-Up With This Famous Actress In A Vijay TV Show Before Joining Bigg Boss!

Balaji joined this show with this former Bigg Boss participant...

mag
Balaji Murugadoss is a model and Rubaru International Mr India 2018 winner who's currently became the talk of the town after taking part in the Bigg Boss S4 reality show.

However, a recent trending image shows that Bigg Boss is not Balaji's first Vijay TV show, but he has participated in another programme titled 'Connection' with Bigg Boss S2 participant Yashika Anand.

It was earlier reported that Balaji and Yashika are close friends who got into misunderstanding after an unexpected accident.

Balaji rammed his car into a food delivery man on a drunken state and Yashika who rushed to the scene to help him was misunderstood as the driver who caused the accident.

Later, the actress took social media to clarify the truth and announced that she will file a defamation case against anyone who associates her with the accident.

Check out the pictures here from the show: 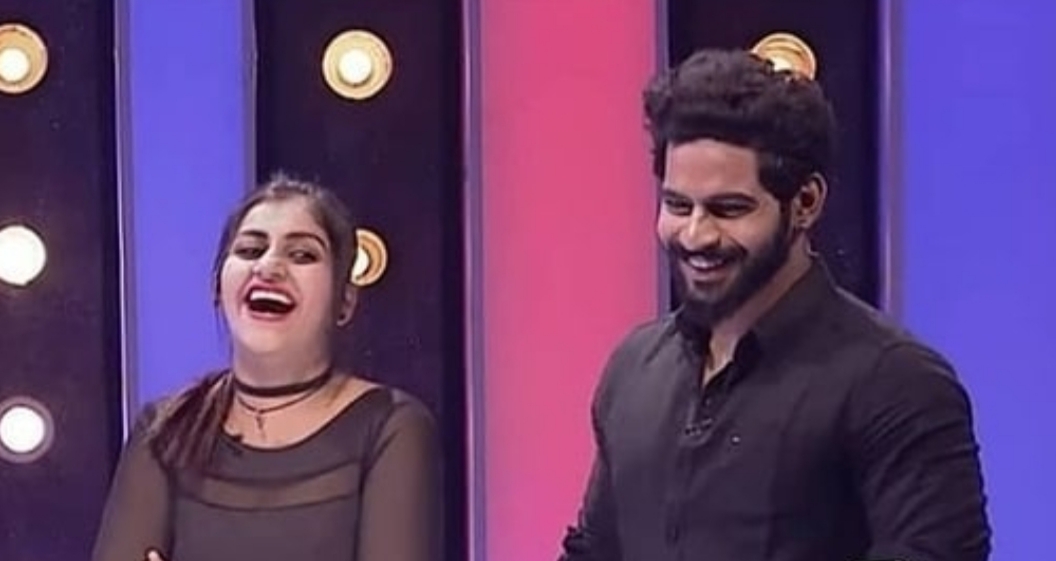