mag
The Bigg Boss Tamil S4, one of the most talked-about reality shows at the moment, just completed its first week.

Previously fans were eager to know details about the show's participants, and now in the first week of the show, the contestants revealed their past and the struggles they've faced.

Among the contestant who's caught everyone's attention is none other than Balaji Murugadoss who revealed details about his abusive childhood.

However, Balaji who entered the show on 4th October, posted pictures of his parents on his Facebook handle recently, when he was going through the necessary quarantine. 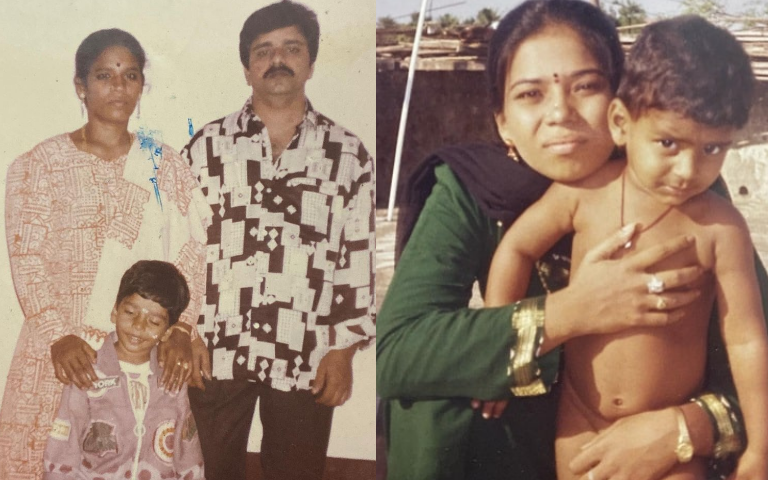