Bigg Boss Julie and Somshekar were Friends Even Before the Show?

Bigg Boss Julie used to be friends with Somshekar? Here's the picture...

SIDAMBARAM, Kirthiga
Maria Juliana or popularly known as Julie was one of the controversial contestants from Bigg Boss S1. A nurse by profession, Julie first became known for her brave acts during the Jallikattu protest and was offered to join the first season of Bigg Boss Tamil.

However, she was trolled for her behavior on the show and continued to get picked on social media. Recently, it was revealed that one of the contestants of Bigg Boss S4, Somshekar was part of Julie's gang of friends seven years ago. 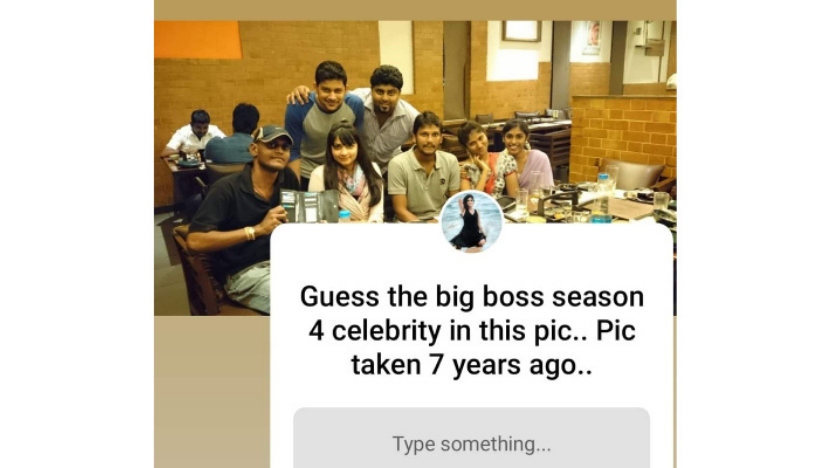 But the duo hasn't been spotted together recently. It makes us wonder if they are still in contact. What do you think? Let us know in the comments...