Check out her latest pictures here...

mag
Maria Juliana, known as Julie, is a Bigg Boss S1 contestants who got famous after the controversial Jallikattu protest.

She was praised as a 'Veera Tamilachi', a brave Tamilian, when her picture taken during the protest went viral online.

However, her participation in the Bigg Boss show changed her fan's perspective on her and she was soon eliminated.

Following that, Julie turned into an actress and she was actively involved in photoshoots during the lockdown imposed in India.

In her latest photo shoot, Julie shows her support to the #BlackLivesMatter movement which goes against colourism and racism. 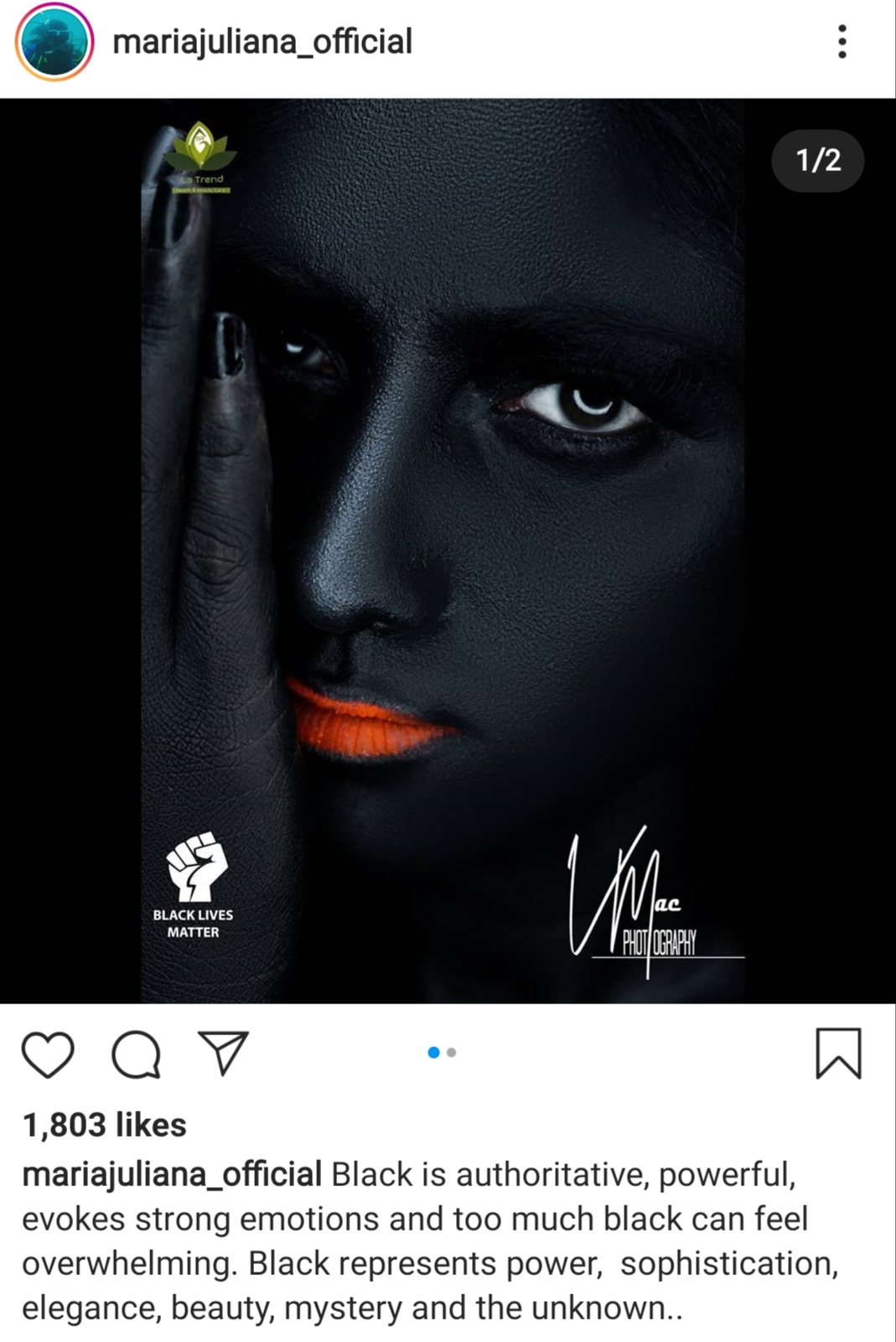 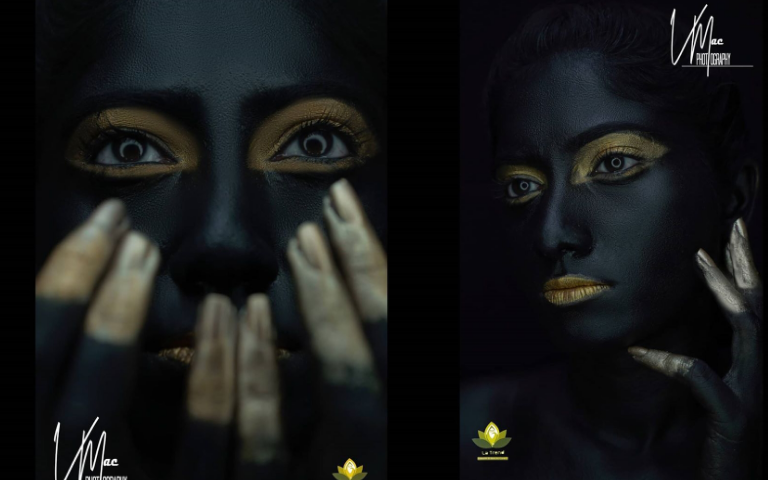 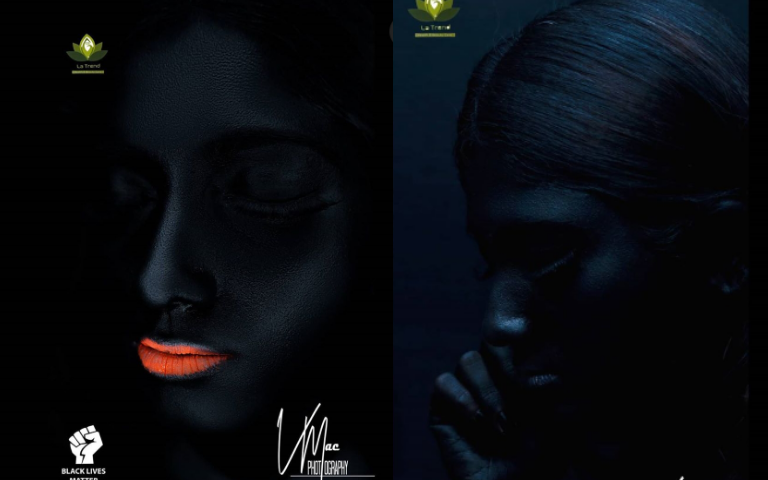 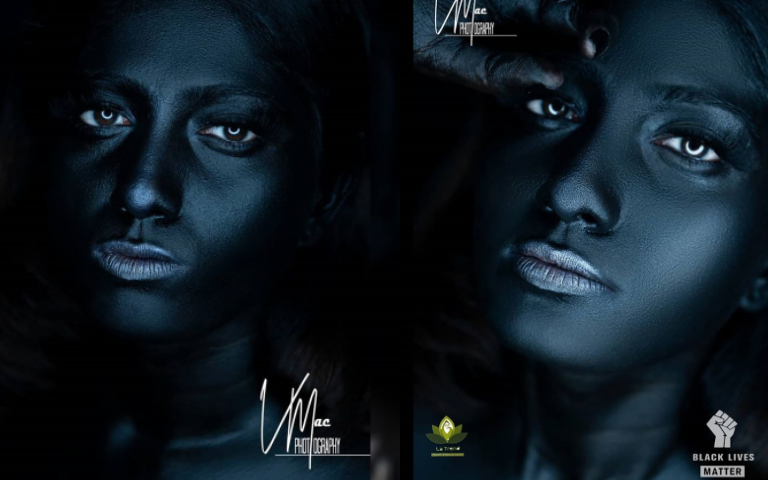