Check out this viral picture here...

mag
Bigg Boss Suresh is a supporting actor from the 90s, who've left the cinema and migrated to Australia a long time back.

The actor who returns to India after sometime is now making a shocking come back via the popular reality show Bigg Boss Tamil S4 which is hosted by Kamal Haasan.

Now following his entry into the show, a picture from a movie he acted a long time ago is going viral on the internet.

It is common in cinema for the actors to take up female role once a while and Suresh has played a female role in one of his movies. 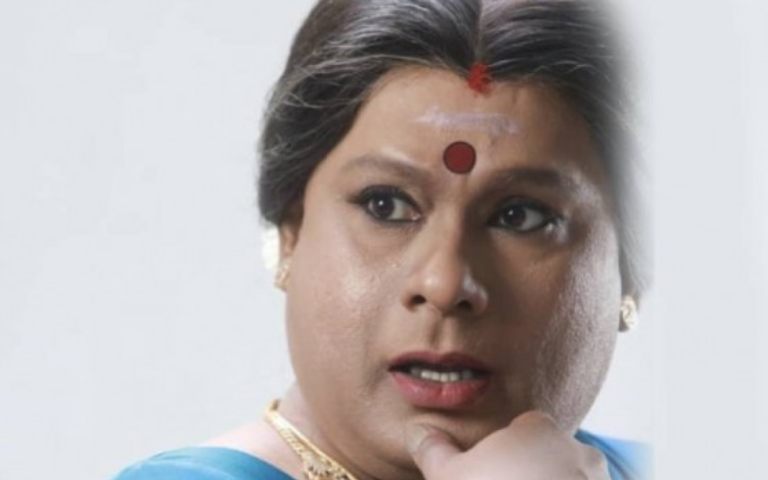