Bigg Boss Tamil 4 Begins its Hunt for Contestants, Who Are They?

Bigg Boss Tamil 4 Begins its Hunt for Contestants, Who Are They?

Bigg Boss Tamil is a famous reality show aired on Vijay TV every year. The controversial show has completed 3 seasons and the previous season became such a hit because of the drama, love triangle, and outrageous fights.

Despite the nationwide lockdown in India, it's reported that Bigg Boss Season 4 will be commenced once the situation is under control. The crew is now on the look for contestants.

According to Cine Ulagam, many actresses have been approached to participate in the upcoming season of the show. Some of the names include Sunaina, Athulya, Ramya Pandian, Poonam Bajwa, Kiran, and Amritha. 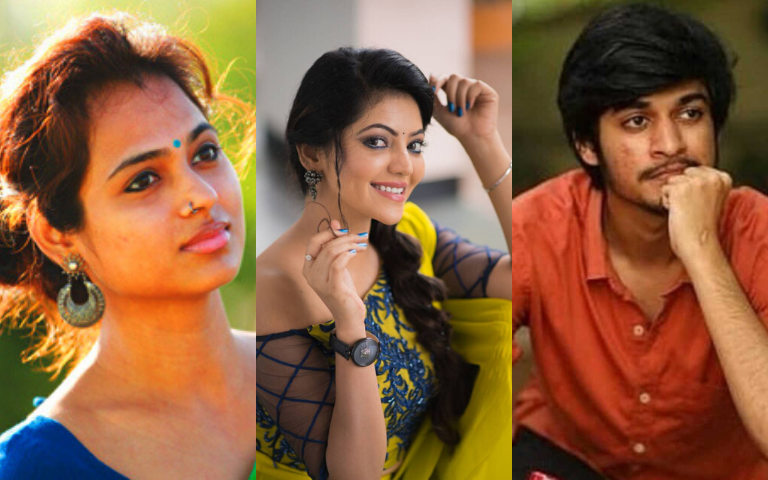 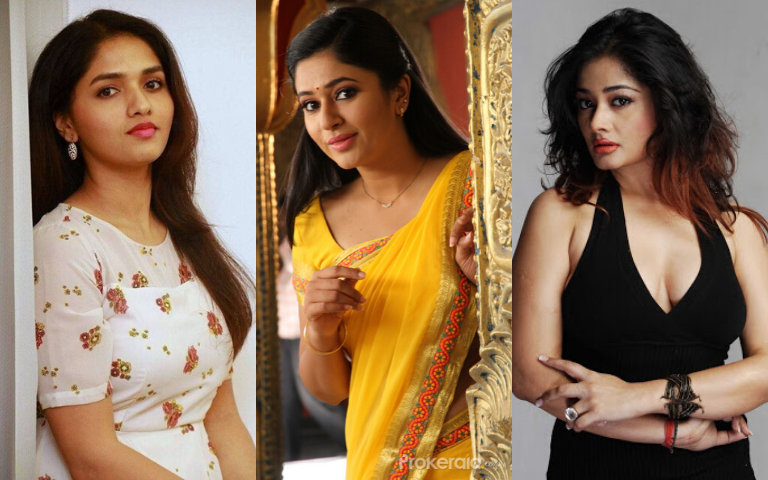 On top of that, Vada Chennai fame Saran Sakthi might also be one of the potential contestants. While the crew is still in discussion with the stars, we certainly can expect another drama-packed selection to rock the show this season.

Are you excited for Bigg Boss Tamil 4? To subscribe to STAR VIJAY, head to Ch200 and buy Chakravarthy package!