SIDAMBARAM, Kirthiga
Bigg Boss Vanitha has been estranged from her family for years now. It all began when the Vijayakumar family and Vanitha had a public feud over a decade ago.

Vanitha revealed the 'dark secrets' about her family and was disowned by father Vijayakumar and mother Manjula.

But after her Bigg Boss fame and as a single mother of two daughters, Vanitha is has been yearning to reunite with her family. She recently got married to filmmaker Peter Paul and got involved in a controversy because he was still legally married to his wife Elizabeth.

Now, an old picture of Vanitha standing with her mother is going viral. Take a look: 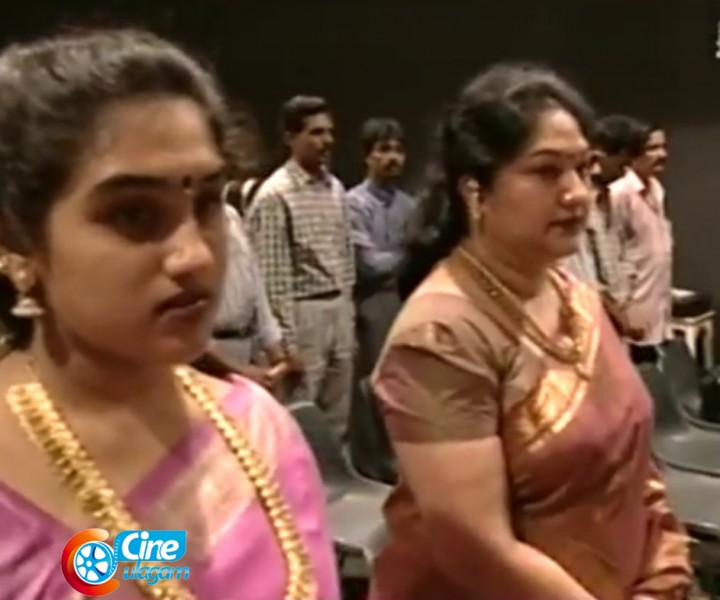