Celebrities Who Found Love Outside Of K-Town 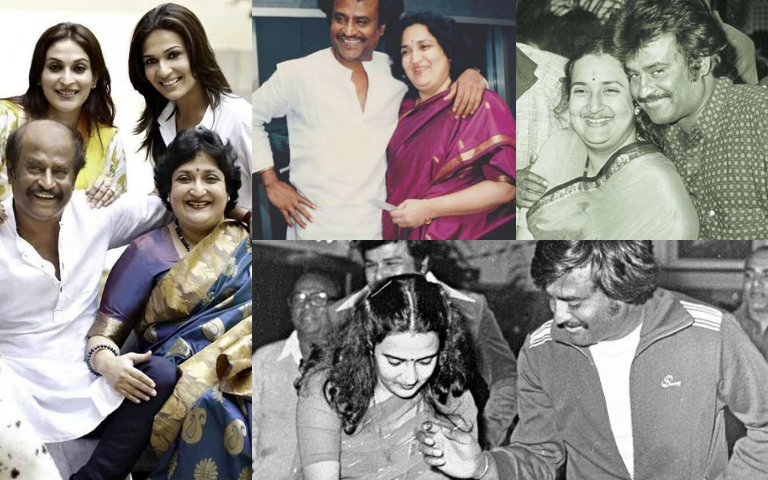 Superstar Rajinikanth was a leading actor in Kollywood, when his wife Latha interviewed him for her college magazine. It was love at first sight for him!

Attracted to her modest nature and beauty, he proposed to her immediately without thinking twice. Latha who remained calm, agreed to discuss it with her parents.

"He did not propose, but informed that he's marrying me and left".

But even the Superstar of Kollywood got pretty nervous when he had to meet her parents, to ask their daughter's hand in marriage.

Her parents blessed their reunion and the loving couple tied the knot in 1981. They are now one of the prominent couples of Kollywood. Madhavan begins his career as a trainer before stepping into the movie industry. His wife Sarita was an aspiring air hostess, who was his student in his personality development class.

One day, she asked him out on a date and they began enjoying each other's company.

Madhavan proposed to her, as he knew that he has found the right person to spend the rest of his life with. The couple tied the knot and soon he got his first opportunity to be an actor.

He still believes that she was her lady luck that brought him this opportunity and fame. 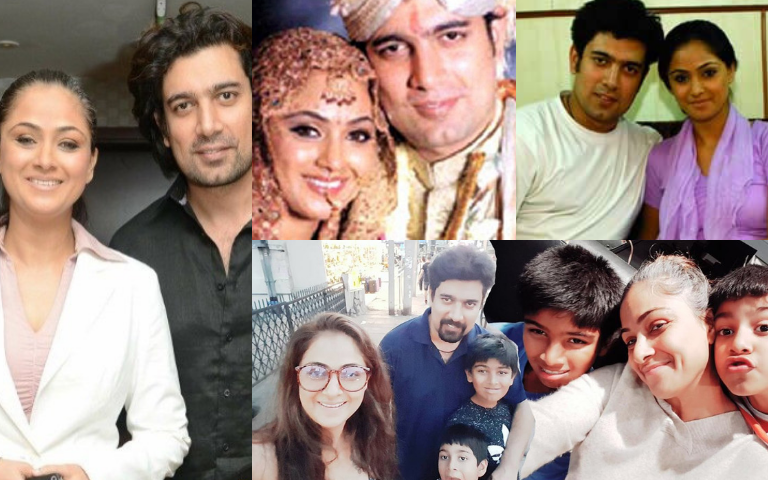 Simran and her husband Deepak is destined to fall in love. They grew up together as kids, as he lived next to her aunt's house.

Deepak has always found her adorable and was waiting for the right time to express his feelings.

Simran was 16 when he kneeled and proposed, but she thought that it was not meant to be and turned down his proposal. And they eventually lost contact when she moved to the South and focused on her acting career.

Years later, an event brought Simran back to Delhi, where she contacted her old friends. That's when fate brought them together again. It was then Simran realized her true feeling for him and ended up marrying her childhood friend.