Check Out Nayanthara's Rare Picture With Her Parents!

Check Out Nayanthara's Rare Picture With Her Parents!

Diana Mariam Kurian, who's known by her stage name Nayanthara, is among the top South Indian actress who debuted in cinema via Sarathkumar's 'Ayya'.

The actress was born in Bangalore to Malayali Christian parents - Kuriyan Kodiyattu and Omana Kurian who hails from Kerala.

But now, an old picture of Nayanthara with her parents are making round online. Check out the rare picture here: 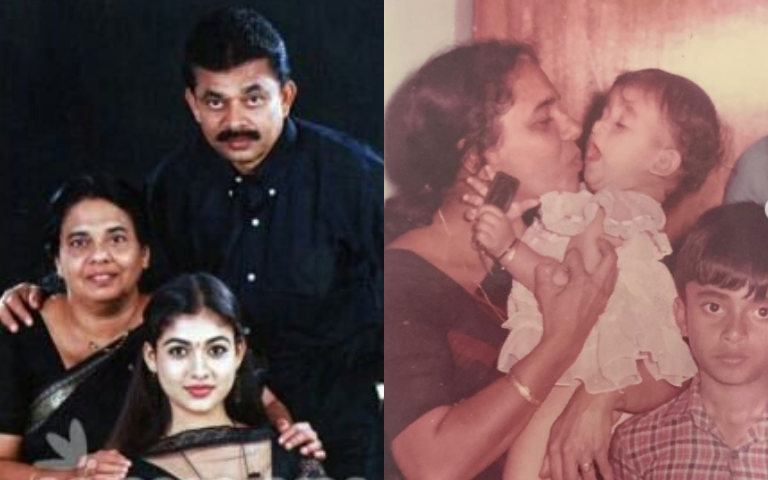