SIDAMBARAM, Kirthiga
Chiyaan Vikram is a man of diligence, a brilliant performer and most of all, a valiant fighter. Born as John Kennedy Vinod Raj (Kenny), Vikram became his screen name when 'he took VI from his father’s name (J Albert Victor), K from Kennedy, RA from his mother’s (Rajeswari), and RAM from his sun sign, Aries'.

For nearly 30 years, Tamil audiences have witnessed and adored Vikram's transformation in every film and his efforts to fit the roles he's given. To prepare for his breakthrough role in Sethu, Vikram was on a fruit juice diet for six months to lose 16kg! After that, he shifted to a diet limited to an egg white, one glass of beetroot or carrot juice and a single dry chapatti throughout the day. 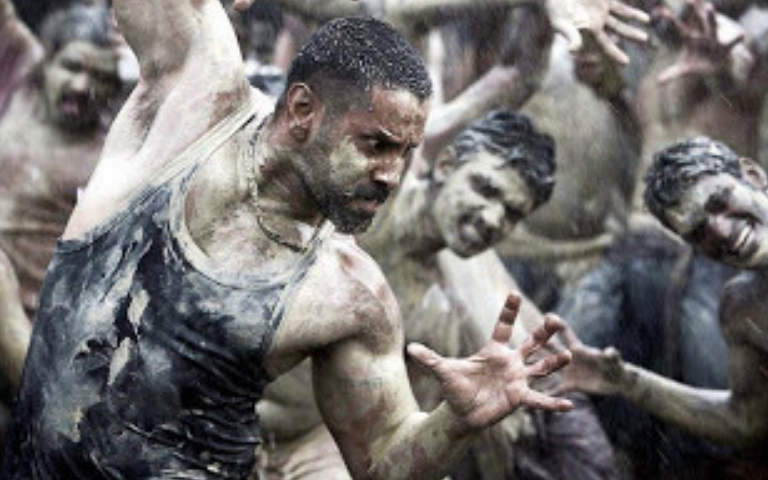 That dedication gave him his first hit film in Kollywood, and post-Sethu the name 'Chiyaan' from the film became his identity.

The desire to be an actor developed when he was barely 12. Vikram was part of a school musical 'Steam Boat' where he played a cotton-picking slave girl with no dialogues. Fast forward 12 years - Vikram won the Best Actor award at IIT-Madras in an annual inter-college festival. 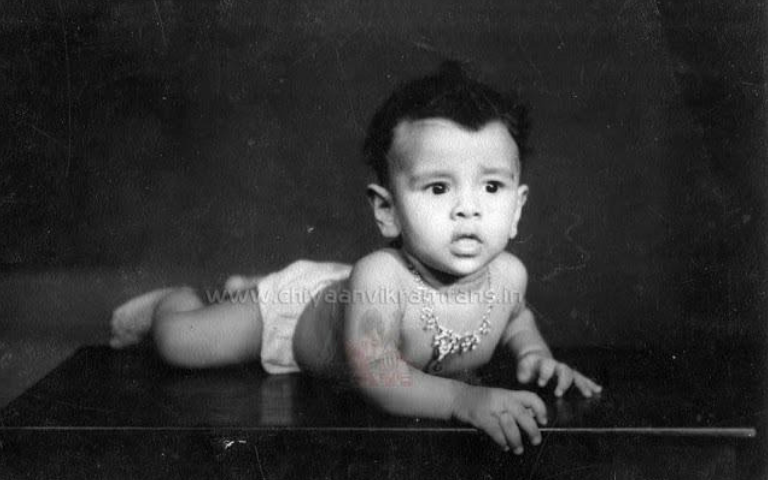 He received a standing ovation from the audience for his performance in a play called 'Peter Shaffer’s Black Comedy'. Vikram believed it was a sign!

However, a motorbike accident with his friend right after the festival threatened to rob him of his dreams. It was his first accident, but Vikram was not ready to give up. The doctors at the government hospital in Royapettah wanted to amputate his right leg, but his mother refused to sign the consent forms.

The next few months were filled with pain and struggle; at one point there was only a two percent chance of saving the right leg'. Vikram's bones were crushed and skin and soft tissue were damaged from the knee to the ankle. It took 23 operations in 3 years to save his legs. Vikram was bedridden for 3 years and walked using crutches for another a year before recovering completely. 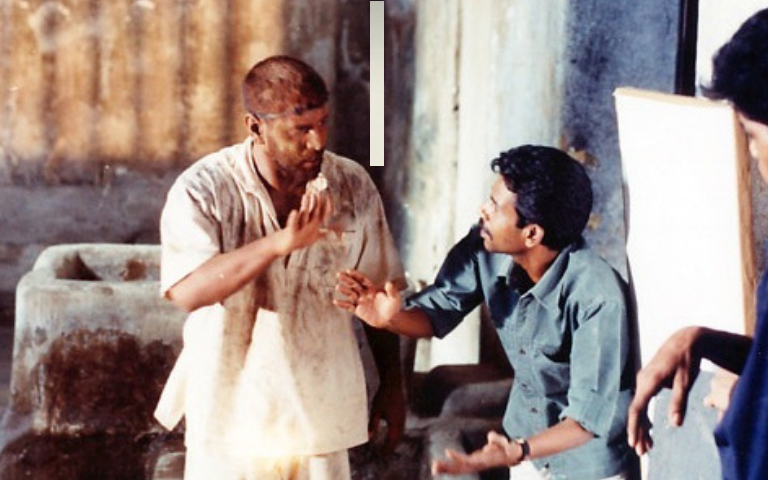 Even after all the operations, Vikram kept returning to hospital due to infections and other complications. It was a period of great suffering, but he never lost hope. “I just wanted to be an actor, That’s what kept me going,” he told Caravan Magazine.

His dream finally came true with he debuted in low-budget love story En Kadhal Kanmani in 1990. But it was not until 10 years later that he actually became a star, with the release of Sethu. By then, he had done modeling stints, tried to launch his career with a few films and even dubbing artist for Prabhu Deva and Abbas. 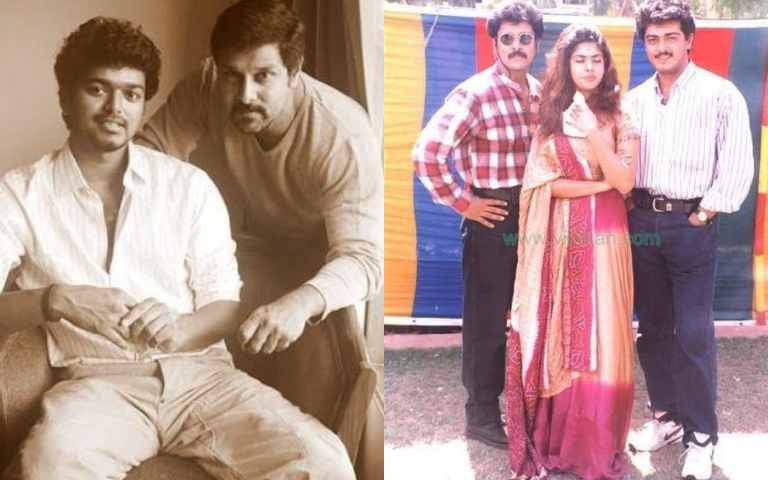 After Sethu, his film career took off and made him highly successful. Now, he's recognised for his dedication and soulful performances. Some of his films like Gemini, Saamy, Anniyan, Raavanan, and Deivathirumagal became blockbuster hits. Next, he will be seen in Ponniyin Selvan,D Natchathiram and Mahavir Karna.

Happy birthday to this talented star!