mag
Karunas is a famous comedian in the movie industry who got married to playback singer Grace.

The actor who started his career by playing supporting roles moved on into playing lead roles in comedy genre movies before leaving the industry to be a successful politician.

Now Karunas's son, Ken Karunas, is following his father's footsteps by taking up acting as his career.

Ken who starred in 'Nedunjalai' and 'Azhagu Kutti Chellam' as a child artist, received a more prominent role in 'Asuran', where he played actor Dhanush's son Chidambaram. 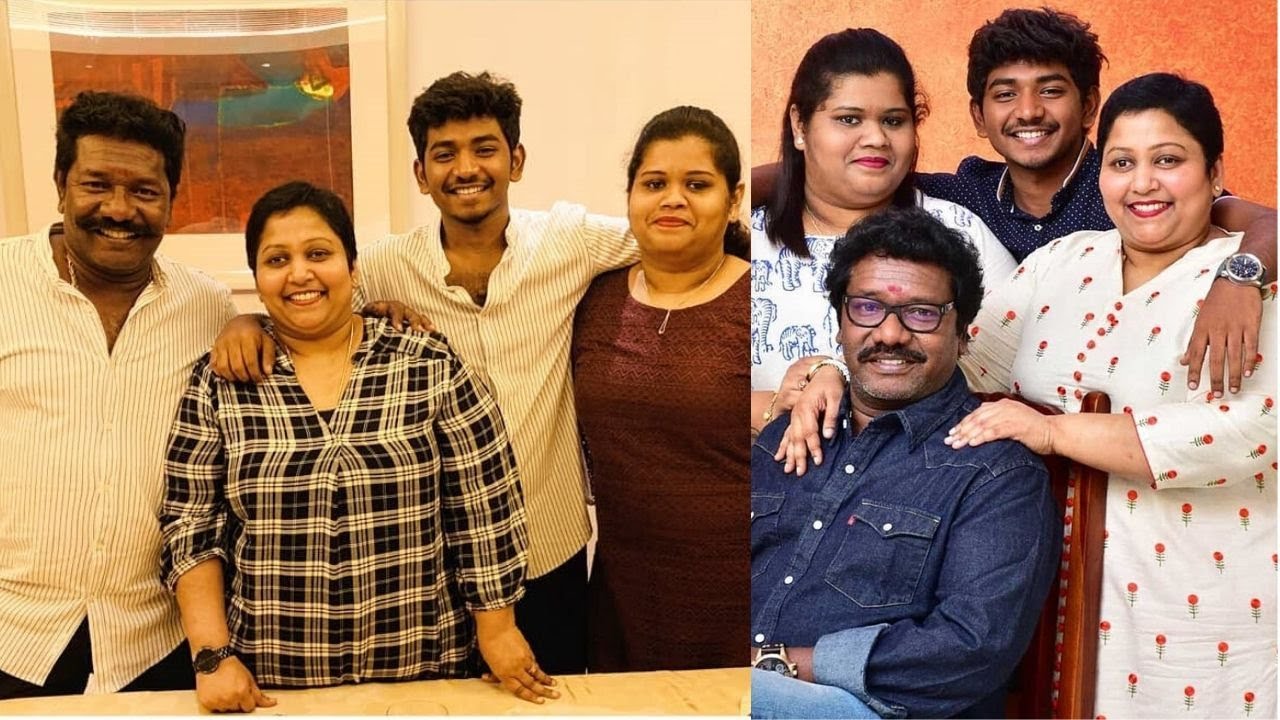 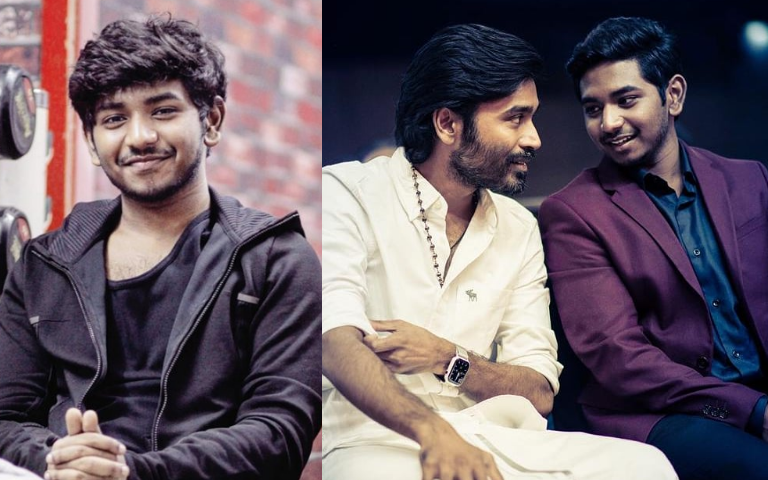