Every year, the best talents of the South Indian cinema from Tamil, Telugu, Malayalam, and Kannada are honoured at one of the most recognised film awards in India after the National Film Awards.

The 66th of edition Filmfare Awards (South) saw an ensemble of the biggest and rising stars of the South Indian cinema gather in Chennai on 21 Dec 2019 as a yearly ritual.

Some of the highlights of the award show include two actors, Dhanush and Vijay Sethupathi, winning the Best Actor (Popular) category together for Vada Chennai and '96' respectively, '96' bagging awards in many categories and the cult favourite Pariyerum Perumal was crowned as the 'Best Film' of the year. 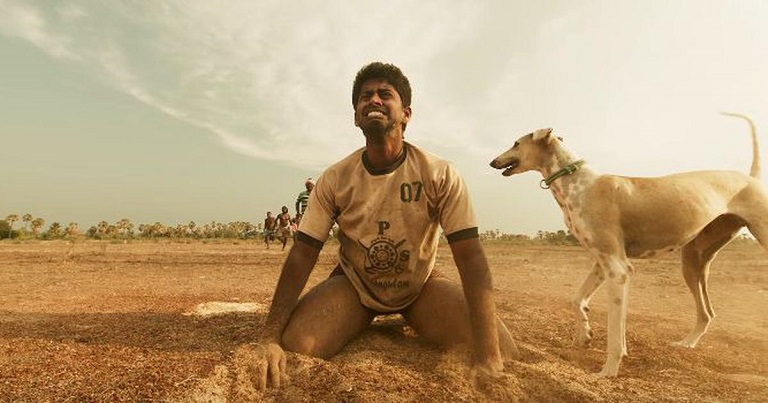 What are your thoughts about this year's winners' list? Let us know in the comments!