K.S. Ravikumar is the man behind many blockbuster films and one of the most acclaimed directors of Tamil cinema. In 20 years of his film career, he has directed at least 40 films.

The director also appears in supporting roles in Kollywood films and his most recent appearance was on 'Naan Sirithal'.

Judging for his extensive film portfolio, can you guess how big and luxurious his house would look like? 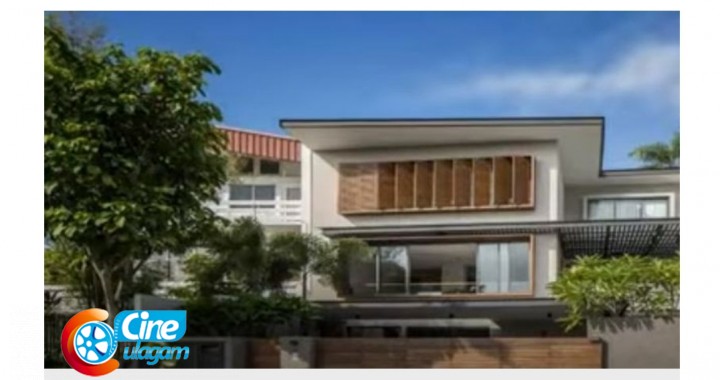