Do You Remember This Actress? Here's How She Looks Like Now...

Later on, she made her Kollywood debut via 'Alaipayuthey', where she played actress Shalini's sister in the movie.

The actress got married in the year 2002 and migrated to the United States of America. But she returned to India to pursue her career in cinema, which eventually led to her divorce.

Now the actress seldom appears in movies and serials, as she is focusing on her dancing career. 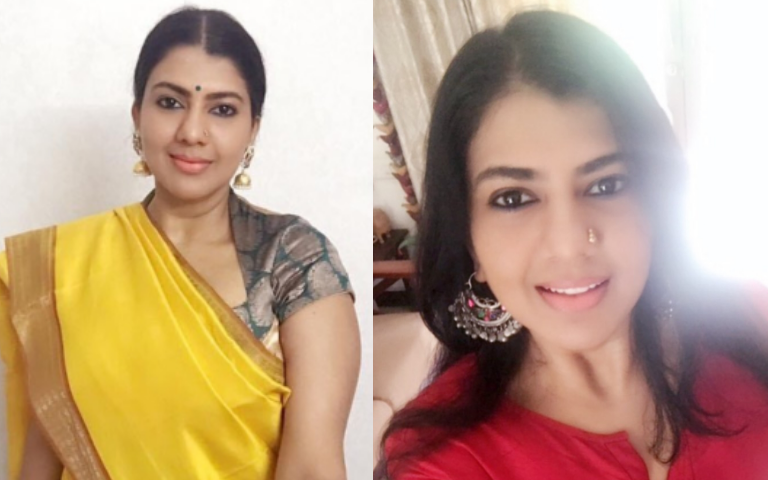