Bigg Boss 3 contestant Madhumitha shocked everyone with her unexpected eviction last Saturday after she attempted suicide following a row regarding the Cauvery water issue with the rest of the housemates.

According to a source close to her, Madhumitha slit her wrists after the housemates started ganging up on her for her remarks on the issue. The show chose not to air the incidents that led to Madfhumaitha's shocking self-harm actions.

Less than a week after her eviction, another report has surfaced claiming that Madhumitha is threatening Vijay TV to attempt yet another suicide if her full salary is not paid in 2 days.

According to Indiaglitz, Madhumitha has already been paid a sum of as stated in her agreement and her remaining salary for the 42 days of stay was pending to be settled soon. 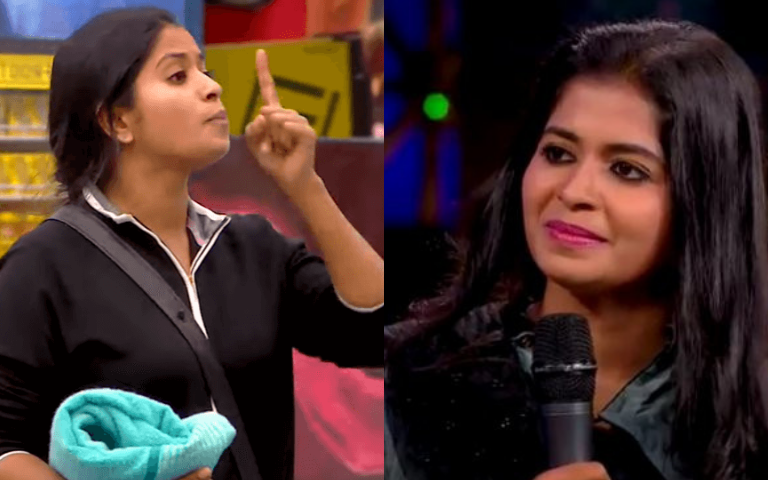 However, the actress allegedly contacted Bigg Boss organiser Tina by sending a Whatsapp voice note saying that she will commit suicide if her payment is not settled in two days.

Following her blackmail, it was reported that manager Prasad from Vijay TV's legal department has filed a case against Madhumitha in Guindy police station.

However, according to the most recent news released by Indiaglitz, Vijay TV has responded saying no police complaint was made on Madhumita. Even the actress clarified that she is following all the contractual agreements made to Bigg Boss.

Mom and Daughter-in-Law Gel Despite Racial and Religious Differences

K Leelawathe, 62, has become a "best friend" to her daughter-in-law Farah Diana Abu Bakar, 31, despite the difference in their race and religious backgrounds.

There have been 10 cases of custodial deaths reported from Jan 1 to Sept 30 this year, Home Minister Hamzah Zainudin has revealed.

Are you facing issues practising meditation? Consider doing these simple mindfulness exercises instead to keep your mind focused...

Your morning cup of coffee at the regular kopitiam (traditional coffeeshop) is expected to cost up to 60 sen more from next year, reported The Malaysian Insight (TMI).

Abhimanyu Mishra became the world's youngest chess Grandmaster last June, which is certainly a long way since his father introduced him to the board game at the age of two, to divert him from addiction to the virtual world.