This actor is rumoured to join the next season of Bigg Boss...

The Bigg Boss S5 is the next highly anticipated show which is expected to go on floors this July.

The previous season of Bigg Boss became a hit with actor Aari Arjunan winning the season title at the end.

Now talks with several artists are on-going at the moment for the next season, and joining the rumoured list is none other than the famous veteran actor M.S Bhaskar.

M.S Bhaskar has been in the cine industry for decades and the actor is quite close to Bigg Boss host Kamal Haasan himself. In a previous interview, the actor reveals an incident where Kamal became furious when he discover that Bhaskar applied gold paint on his body for a movie scene which might jeopardise his health.

It will be interesting to see M.S Bhaskar in the upcoming season of Bigg Boss. 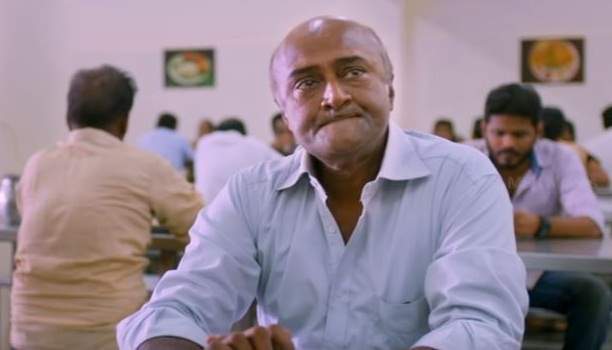