This Famous Kollywood Actress Started Her Career In 'My Dear Bootham' Serial!

This Famous Kollywood Actress Started Her Career In 'My Dear Bootham' Serial!

My Dear Bootham is a famous fun-filled serial which aired on Sun TV for three years, from 2004 to 2007. The serial which had 914 episodes, featured adorable kids and their journey with a genie.

Among the kids who acted in the serial is none other than Nivetha Thomas who played Rajinikanth's daughter in Darbar.

The actress who also played supporting roles in Kuruvi and Porali debuted as a heroine in 'Naveena Saraswathi Sabatham' opposite Jai.

Besides Tamil, the actress also works on other language movies such as Malayalam and Telugu and has won several awards for her impeccable performances on movies.

Here's how the actress looked then as a kid, and now as a famous heroine in South Indian cinema: 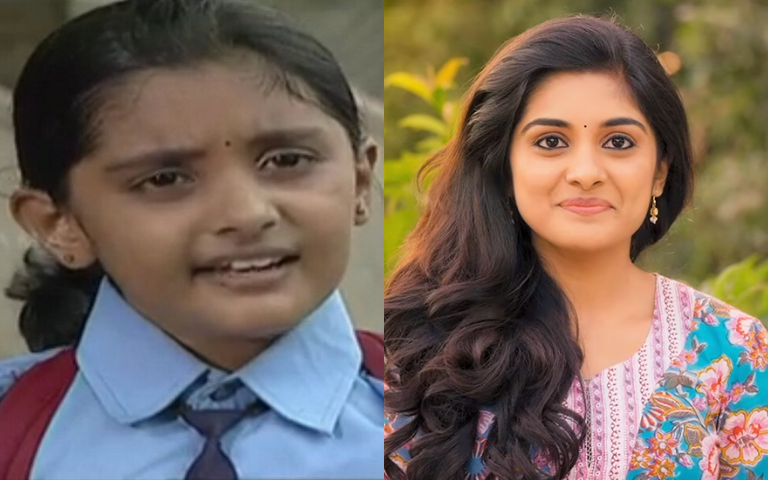