The actor's wife played the lead role in this famous movie...

mag
Actor Vikrant is the nephew of director S.A Chandrasekhar and the cousin of actor Vijay.

Vikrant first joined cinema as a child artist in the 90s, and later debut as a hero in the movie 'Karka Kasadara'.

The actor got married in the year 2009 to serial actress Manasa Hemachandran, the daughter of cinematographer Hemachandran and actress Kanakadurga. The couple has two sons now.

Manasa is a famous serial actress who played the female lead in the serial 'Uthiri Pookal'. 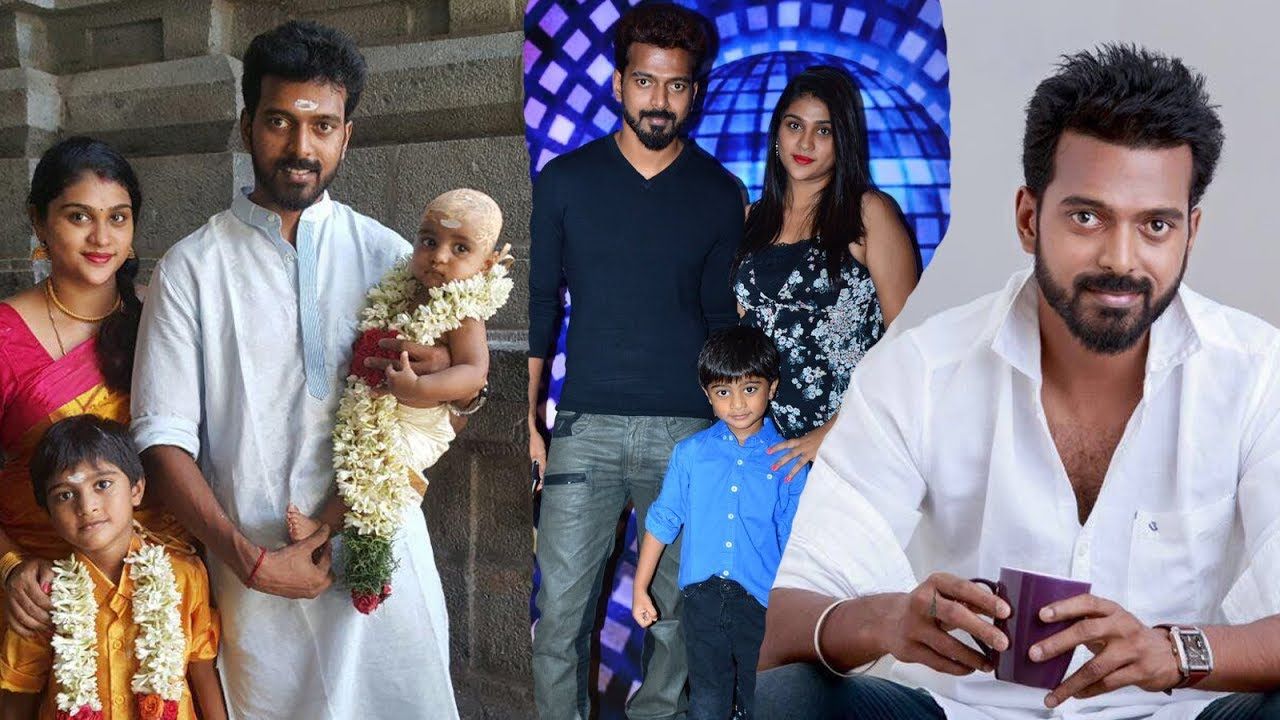