Recently, a Malaysian Chinese created waves in Tamilnadu for his incredible ability in singing Tamil songs in both male and female voices.

Recently, a Malaysian Chinese created waves in Tamilnadu for his incredible ability in singing Tamil songs in both male and female voices. William Chia's performance in SaReGaMaPa Seniors auditions went viral! While he was not selected in the competition, he managed to leave a lasting impression on the Tamil audience. 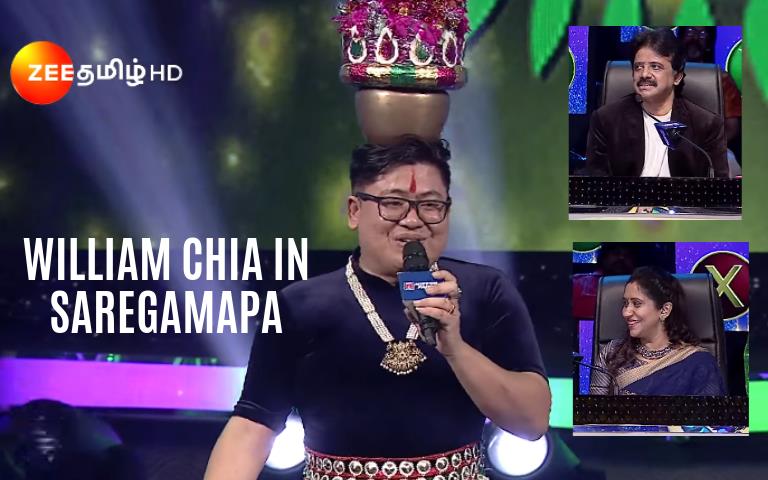 Spotting his interview in Kalaignar TV's news channel, the makers of a live comedy show approached William Chia with a new opportunity. They wanted him to co-host a show called 'En Friend Pola Yaaru Machan'.

Telecast on Kalaignar network's Sirippoli TV, the show features two fresh hosts (including William Chia) who will provide comic relief to the viewers while interacting with random callers. Famous Tamil comedy scenes will follow after their interaction. The one-hour show will run every Monday to Saturday from 5pm to 6pm.

William Chia is probably the first ever Malaysian Chinese to host a TV show in an Indian channel and that's his biggest selling point! It's been 2 days since the premiere of the show and William is ecstatic with the response he's been getting from the Tamil audience. 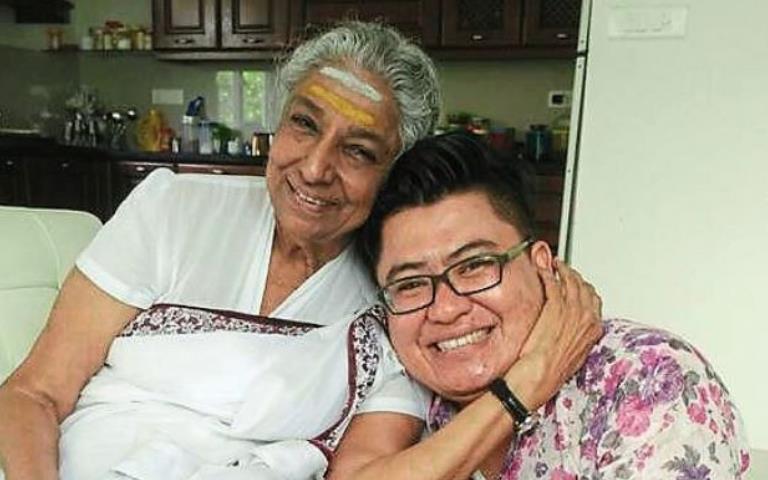 "Many callers truly appreciate the fact that I can speak and joke in Tamil while being a Chinese. I've received a lot of compliments from the audience and the makers of the show. It feels good," he said.

Currently, William is based in Triplicane, Chennai where he expects to stay for the next 3 months. Staying in Tamilnadu has been great for William so far. He can see himself exploring new career opportunities.

"I have a 3-month contract with the channel and after that, I can see a lot of other opportunities in different shows unedr Kalaignar network. I love cooking and if I get another chance to host a cooking show, I'll definitely grab it!" William exclaimed.

Asking about the persisting water issue in Chennai, William admitted while he's forced to bath in salt water every day, it's not difficult since he loves this new job and life at Chennai.

"I love Tamilnadu, Tamil people, and Tamil language. When you like something, you won't find anything difficult," he added.

Take a look at the promo video of 'En Friend Pola Yaaru Machan':


We are so proud of you WIlliam Chia. Keeping rocking!