Five Highly Awaited Movie Releases From May To September 2022!

Check out some of the highly anticipated movies that are all set to release between May to September 2022...

The film industry is returning to normalcy after the Covid-19 pandemic which affected most industries including cinema. Several highly anticipated movies were released during the first quarter of this year after some delay including RRR, Beast, KGF 2, Valimai, and Mahaan. Meanwhile, the highly awaited Vignesh Shivan's movie 'Kaathuvaakule Rendu Kaathal' will hit the theatres in the next three days.

Check out some of the highly anticipated movies that are all set to release between May to September 2022: 'Don' is an upcoming action comedy film written and directed by Cibi Chakaravarthi, starring actor Sivakathikeyan in the lead role. The multi-cast movie has Priyanka Mohan, SJ Suriya, Shivangi Krish, and Samuthirakani in prominent roles, and is all set to hit the theatres on May 13. Chiyaan Vikram's highly anticipated action-thriller 'Cobra' directed by R. Ajay Gnanamuthu will be released on May 14, a day after the release of Sivakarthikeyan's 'Don'. The movie features Srinidhi Shetty, Irfan Pattan, and K.S Ravikumar in vital roles. Legendary actor Kamal Haasan left 'Bigg Boss Ultimate' halfway to complete the shooting of 'Vikram' months back. Now the movie is all set to release on June 3. Besides Kamal Haasan, the movie directed by Lokesh Kanagaraj will include popular stars such as Fahadh, Vijay Sethupathi, Shivani Narayanan, Arjun Das, and Kalidas Jayaram. 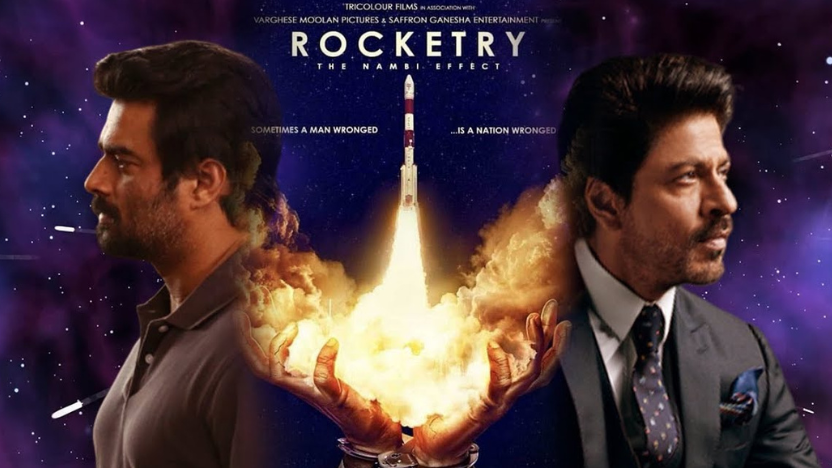 Actor R. Madhavan's ambitious project 'Rocketry: The Nambi Effect' is a biographical drama based on the life of Nambi Narayanan, a former scientist and aerospace engineer of the Indian Space Research Organisation. The trilingual movie directed and acted by R. Madhavan, and produced by his wife Saritha will be released worldwide on July 1. Not just Mani Ratnam, but transforming 'Ponniyin Selvan' novel into a movie has been a dream of many directors for over six decades including late actor M.G Ramachandran (MGR). This movie is an adaptation of a historical fiction novel by Kalki Krishnamurthy, and the project initiated many years ago by Mani Ratnam with Vijay in the lead role was shelved due to budget constraints. Now Mani Ratnam took up the project once again and has completed the first part of the movie with top stars including Jayam Ravi, Vikram, Karthi, Aishwarya Rai, Vikram Prabhu, Prakash Raj, and the list goes on and on. The first part of the movie will have a worldwide release on September 30.