Five Kollywood Actors Who've Made It To Hollywood!

Several prominent South Indian actors have made a mark for themselves in the international film industry following their successful careers in Kollywood. Find the list of the Kollywood stars who've played pivotal roles in Hollywood movies: 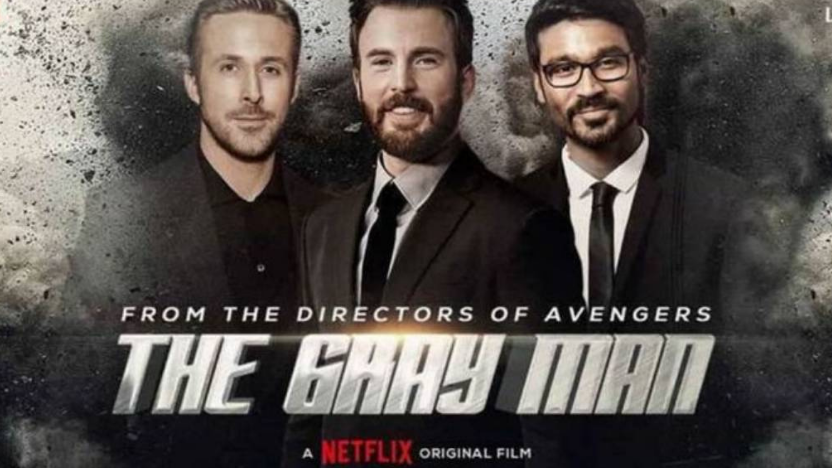 Dhanush is a popular South Indian actor who hails from a family full of stars. The multi-award-winning actor predominantly works in Kollywood and Bollywood films and made his Hollywood debut via 'The Extraordinary Journey Of The Fakir'. The movie was released worldwide in 2019 and failed tremendously. Now the actor is currently awaiting the release of 'The Gray Man' - an upcoming film featuring Hollywood stars Chris Evans, Ryan Gosling, and Ana de Armas. 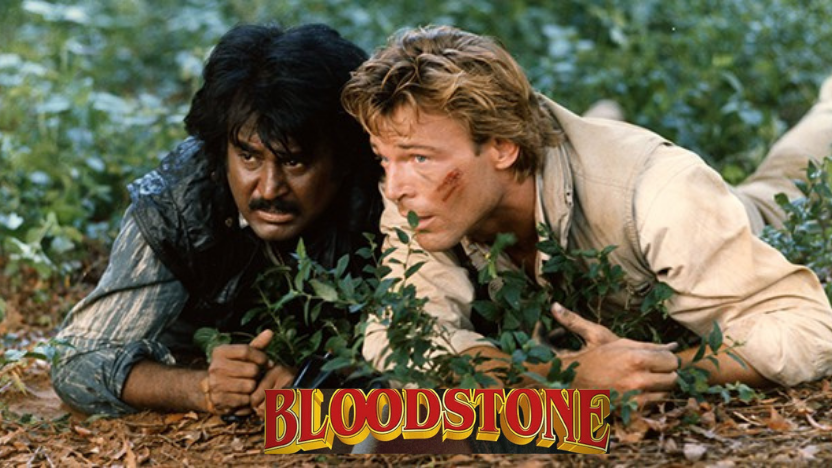 While it has become common for Indian actors to debut in the international film arena these days, Superstar Rajinikanth made his Hollywood debut as early as the 80s. The actor played a vital role in the 1988 film 'Bloodstone' and remains well-known in the international movie industry to date. Several decades later, the actor was featured in the 'Into The Wild With Bear Grylls' and the episode went viral. It is reported that Rajinikanth is offered Rs150 crores remuneration for his next movie, which will make him the highest-paid actor in Indian cinema. Aishwarya Raai is a former Miss World who has created a name for herself in the Kollywood and Bollywood film industries. The actress worked on her first Hollywood movie 'The Last Legion' in 2007, and played major roles in several other international films including 'The Pink Panther 2', 'Bride and Prejudice' and 'The Mistress of Spices'. 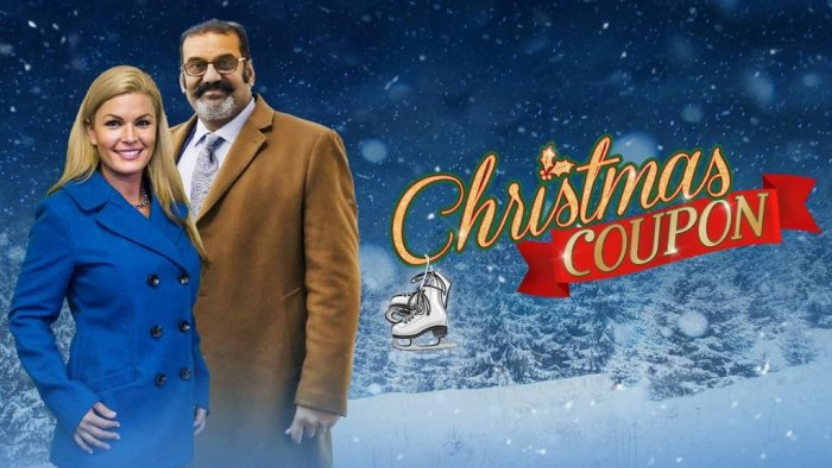 Napolean was a leading actor in the South Indian movie industry in the 80s. Even though many of the leading actors of his time are still taking up prominent roles in the cinema, Napolean left his successful career to settle down in the United States of America. Later the actor debuted in Hollywood via 'Christmas Coupon', followed by his next film 'Devil's Night: Dawn Of The Nain Rouge'. The actor became the talk of the town once news about his Hollywood entry became viral on social media back in 2019.
#Bollywood#Kollywood#Hollywood#Entertainment#Rajinikanth#priyankachopra#dhanush#aishwaryaraai#napoleon