mag
Chiyaan Vikram is a man of persistence, a brilliant performer, and most of all, a dedicated entertainer. For nearly 30 years, Tamil audiences have witnessed and adored Vikram's transformation in every film and his efforts to fit the roles he's given. Check out actor Vikram's most iconic roles in these award-winning movies:

1. "A Mentally Ill Person" in Sethu 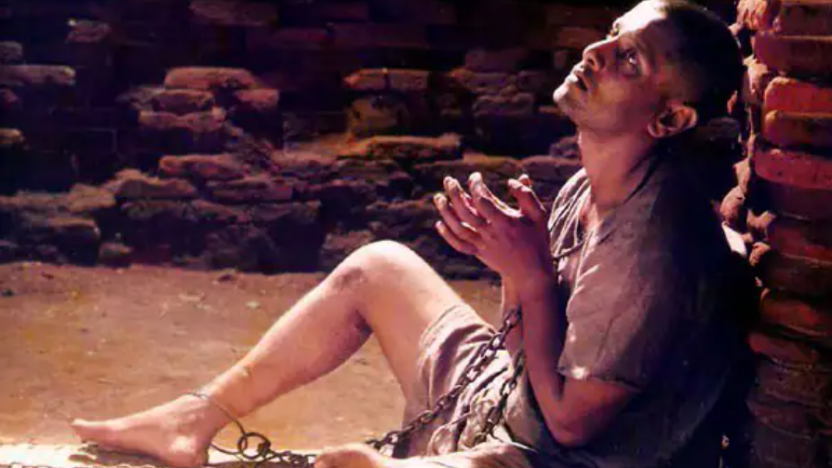 Vikram got the name 'Chiyaan' from his breakthrough role in Sethu where the actor played a student who ends up in a mental asylum after getting a head injury. To prepare for the award-winning role, Vikram stayed on a fruit juice diet for six months to lose 16kg! After that, he shifted to a diet limited to an egg white, one glass of beetroot or carrot juice, and a single dry chapatti throughout the day.

2. "A Virus Infused Deformed Hunchback" in I Vikram named the blockbuster hit film 'I' as the most challenging movie that he has ever worked in. The project took around three to four years to complete, and the actor had to take up different diets and workout routines for four different looks in the movie - a bodybuilder, a beast, a model, and a deformed man with a hunchback. The actor has also reportedly worked out three times a day and developed folliculitis sickness as a result of the prosthetic make-up that he had to wear for longer hours.

3. "A Gravedigger with Autism Spectrum Disorder" in Pithamagan Following the success of Sethu, Vikram took up the role of Chittan, a gravedigger with an autism spectrum disorder in Pithamagan, where he co-starred with Surya. To fit the out-of-the-norm role, the dedicated actor coloured his hair, discoloured his teeth, grew his nails and dirtied them, and wore unclean clothes.

4. "A Lawyer with Multiple Personality Disorder" in Anniyan 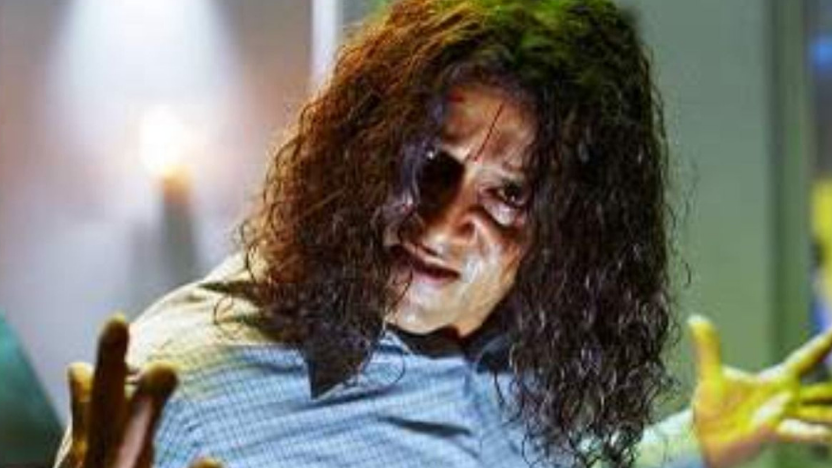 Anniyan is a multiple award-winning blockbuster movie that became one of the highest-grossing films of actor Vikram. He played a law-abiding lawyer with a split personality, who turns into a stylist model for his lady love, as well as a murderous vigilante when witnessing injustice. The filming went on for two years, and Vikram refused other movie offers to ensure perfection in all three roles - The naive Ambi, the furious Anniyan, and the charmer Remo.

5. "A Father with Development Disability" in Deiva Thirumagal Vikram took up another challenging role in his hit movie 'Deiva Thirumagal' where he portrayed a father with a developmental disability having the mental maturity of a seven-year-old. For the preparation of the film, the actor visited several mentally challenged homes to observe, mingle and learn the behaviour, speech pattern, and body language of people with learning disabilities. Meanwhile, his wife Shyalaja who works as a psychiatrist by profession helped him during the making of the film.
#Entertainment#anniyan#Vikram#deivathirumagal#i#pithamagan#sethu