Remember the beautiful and talented actress Vijayalakshmi from 'Friends'? She acted as Surya's love interest and Vijay's sister in the movie.

Recently, she hit the headlines for seeking help from Superstar Rajinikanth from alleged harassment from the Kannada film industry and police. Vijayalakshmi had a tough life from the start of her career. Despite her looks and acting talent, she failed to receive many film offers.

She was harassed by a director and attempted suicide in 2006. Broken of engagement with actor Srujan Lokesh after 3 years. Much recently, she spent all her hard-earned money on the treatment of her mother. And this has left her penniless. 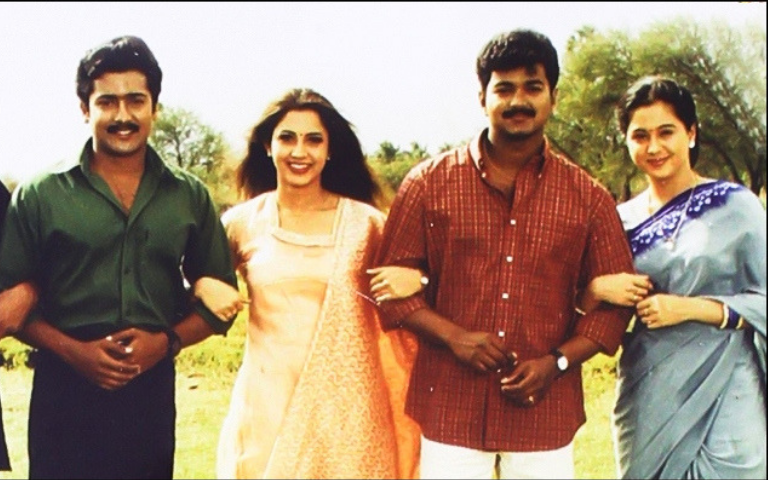 When the actress fell sick and admitted to the Intensive Care Unit (ICU) of a hospital in Bangalore, she couldn't pay for her medical treatment. It was later revealed that actor Ravi Prakash who helped her settle the medical bill was also harassing her. The Kannada film industry and police didn't come forward to help, which is why she sought Superstar's intervention.

After the issue cooled down, Vijayalakshmi gave out a few interviews explaining the hurdles she faced in life as an actress and how the film industry remained silent to her plea of help. She also thanked Thalaivar for his immediate response and assurance that everything will be solved.

Facing so much drama in her own life, it's not surprising that this actress might enter the Bigg Boss Kannada that will premiere on Oct 13 and hosted by 'Nani' fame Kichaa Sudeep. The Kannada media has reported that Vijayalakshmi has confirmed her participation in the show.

However, we would've been thrilled to see her in Bigg Boss Tamil. Do you think she should have entered Bigg Boss Tamil instead of Kannada? Let us know in the comments!