Get Ready For A 'Rajinified' Month With Channel 100 On Astro!

Get Ready For A 'Rajinified' Month With Channel 100 On Astro!

If you do not know who Rajinikanth is, you must have been living under a rock, or the sea.

Jokes aside, such is the appeal and influence of the legendary actor on Tamil film fans, from kindergarteners to their grandparents.

In conjunction with the Superstar turning 70 this year, Astro is dedicating pop-up channel Rajini70 HD (CH 100) to showcase 70 of the star's movies, ranging from his first film, Apoorva Raagangal, to his latest offering, Darbar.

The channel, which is FREE for all Astro subscribers, will be showcasing Rajini movies, 24 hours a day, seven days a week, from June 1 to June 30, 2020!

The movies will be available with English and Malay subtitles, and selected titles can also be streamed on Astro Go and Astro On Demand platforms.

Besides the movies, comedy clips, music videos and mass dialogues from Superstar's movie will also be shown in the channel.

The show will kickoff on Monday, June 1, at 9pm, with the evergreen Padaiyappa, where Rajinikanth appeared alongside another Kollywood legend - the late "Nadigar Thilagam" Sivaji Ganesan. 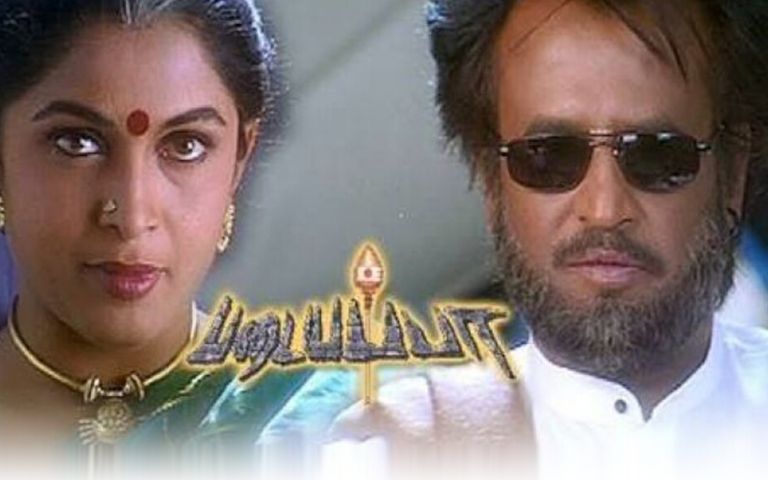 On June 2, 9pm, the reincarnation-subject based comedy Athisaya Piravi, where the actor played a dual role, will be shown. 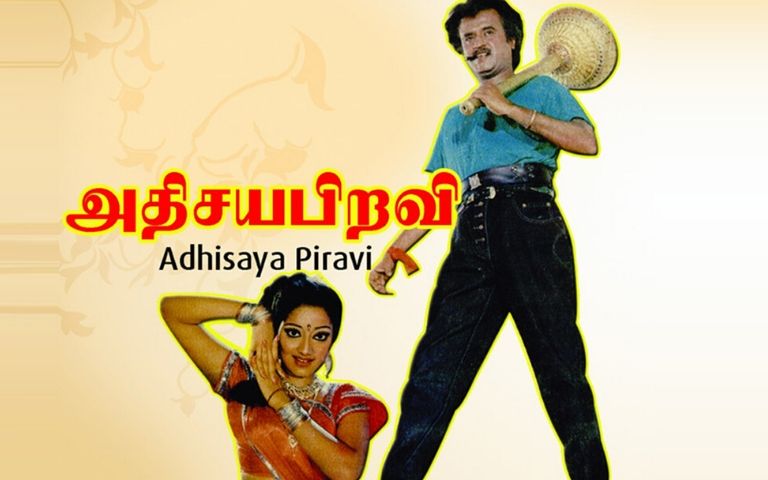 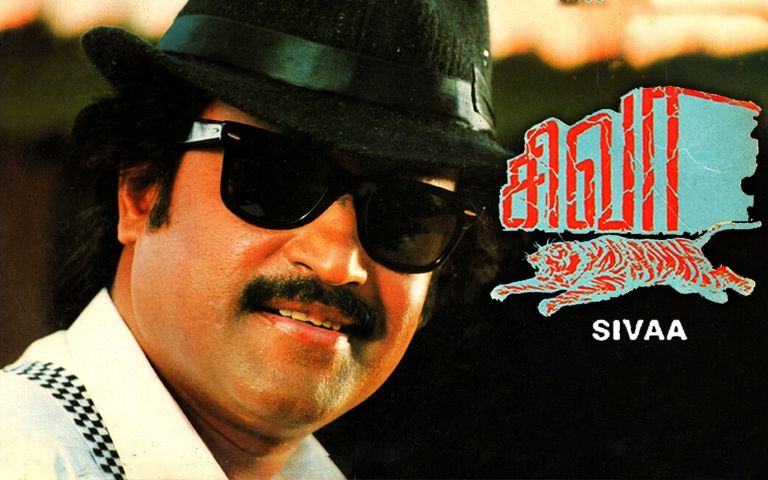 Pandian will be shown on Thursday, June 4, at 9pm. On Friday (June 5), at 9pm, diehard fans will get to relish Rajinikanth in his don-like character in the 2018-hit Kaala. The following day, June 6, 2.0, where Rajinikanth played triple roles - as scientist Dr Vaseegaran, the cyborg 2.0, and the latter's mini version 3.0, will be on air at 9pm. The week will culminate in the highly entertaining Sivaji The Boss, on Sunday, June 7, at 9pm. 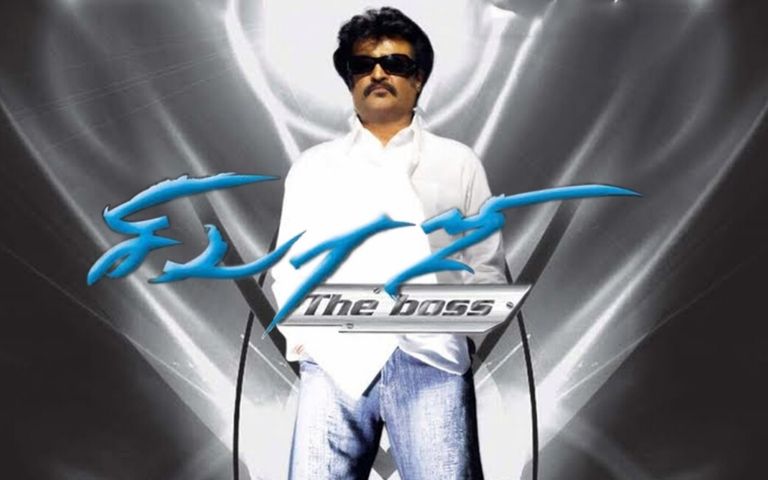 Among the other titles which will be shown later in the month are Chandramukhi, Kabali, Muthu, Talapathi, and this year's superhit Darbar, as Father's Day special, at 9pm on Sunday, June 21.

So, mark your calendars for a "Rajinified" month, only on Astro!
#Kollywood#Entertainment#rajini70