Guess Who's the Masked Villain in Thalapathy Vijay's 'Beast'!

Here's what we know about the masked villain in Thalapathy Vijay's upcoming film 'Beast'!

SIDAMBARAM, Kirthiga
As we all know, Thalapathy Vijay portrays Veera Raghavan, a RAW agent, in his upcoming film 'Beast.' The star can be seen in many action sequences inside a mall that has been hijacked by a group of terrorists led by a masked villain in the latest trailer.

You've come to the right place if you're curious about who will play Vijay's villain. At first, Shine Tom Chacko, a Malayalam actor was suspected to be playing the masked terrorist.

The main cast members were among those seen in the trailer, including Selvaraghavan, Redin Kingsley, Yogi Babu, VTV Ganesh, Aparna Das, and Sunil Reddy. Shine, though, was nowhere to be found. The actor reportedly confirmed his role in the film on his Instagram account. 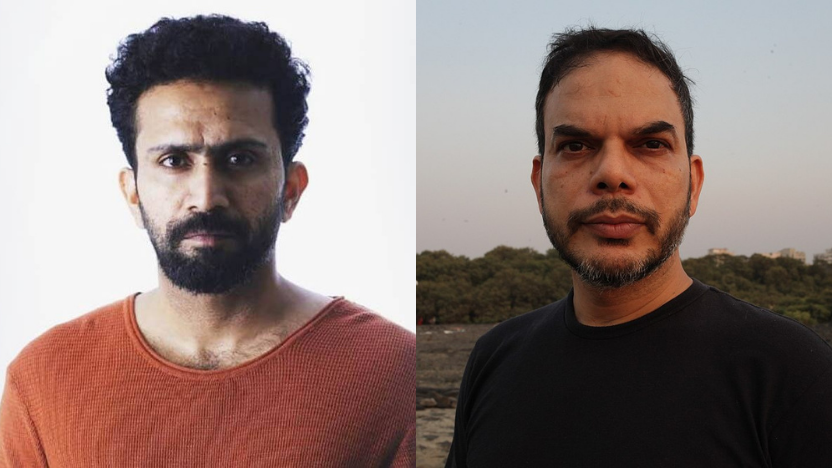 However, another recent report claims that a Bollywood actor named Ankur Vikal is the real masked villain, while Shine's role is allegedly still a secret. Guess we'll have to watch the film to find out!