Ramesh Aravind is a well-known actor who first appeared in a Tamil film in K Balachander's 'Manathil Uruthi Vendu' and is also notable in Kannada cinema. He has appeared in films like 'Duet,' 'Sathi Leelavathi,' 'Rhythm,' and 'Paattu Vaathiyar,' to mention a few in Kollywood.

After a long hiatus, Ramesh Aravind returned as the director of the critically acclaimed 2015 film 'Uthama Villain'. He and his wife Archana have been married since 1996 and have two children, Arjun and Nikarika.

Nikarika just married and now lives in Bangalore. Her new photos have gone viral, and netizens are questioning why, despite her beauty, Ramesh's daughter did not pursue acting. Take a look at her photos: 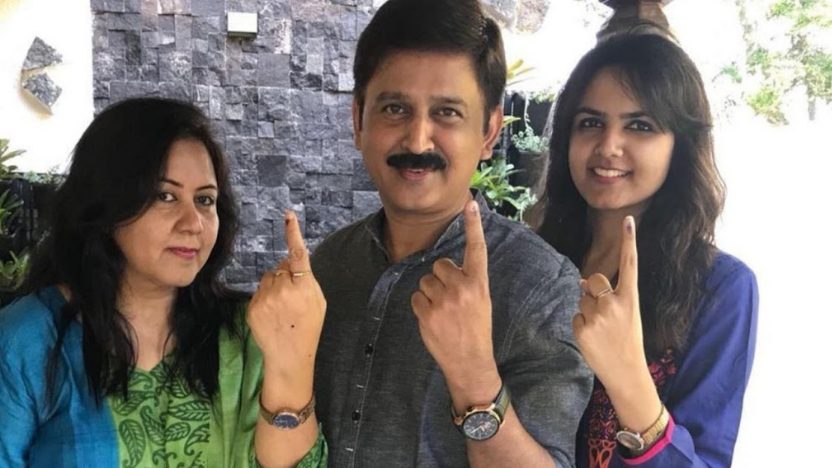