Have You Seen Actress Gauthami's Wedding Picture with First Husband?

Gauthami is a famous actress who shot to fame in Kollywood via Superstar Rajinikanth and Prabhu's superhit movie 'Guru Sisyan'. The actress debuted in cinema via 'Vasanthame Varuga', where she played the role of Subbulakshmi.

The actress was previously married to businessman Sandeep Bhatia, with whom she has a daughter named Subbalakshmi. However, the couple sought divorce a year later after marriage.

After her divorce, Gauthami was in a relationship with actor Kamal Haasan for 13 years before parting ways with him in 2016. Their highly-publicized breakup came as a shock to many as they used to be top in the list of our couple goals.

Now, the actress is single and leading her life with her only daughter. Gauthami's rare wedding picture with her first husband is circulating on social media now. The late Jayalalithaa can also be seen in the picture with the newly-wedded couple. Check it out: 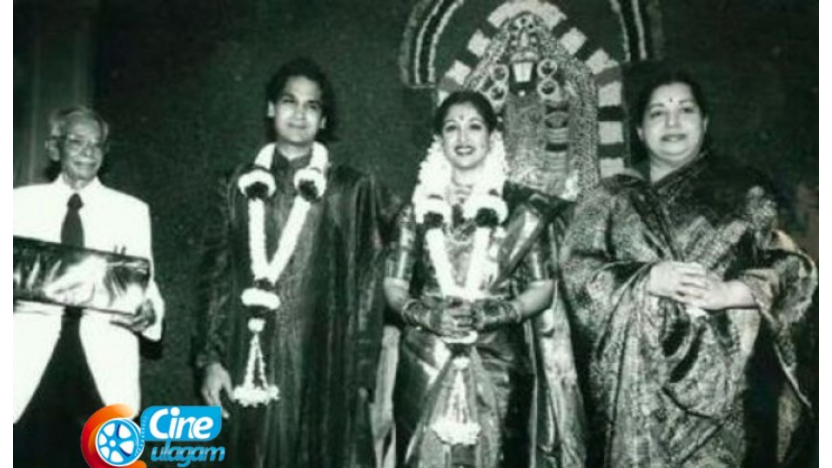